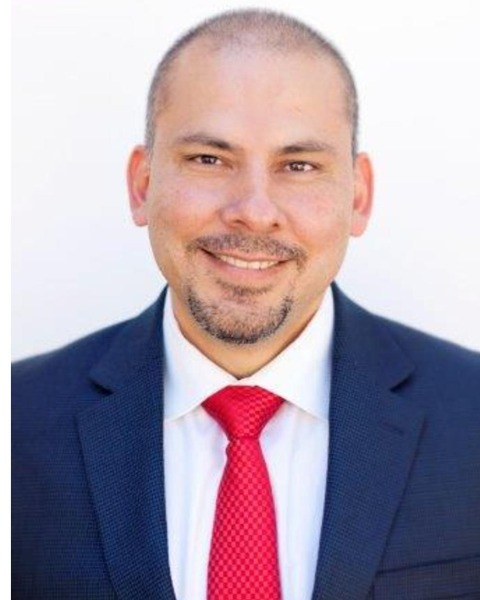 Rafael E. Carrion, M.D.
Rafael Carrion was born in Lima, Peru. His family immigrated to America in the 1960’s and settled in Miami, Florida. His father is a prominent urologist in Miami, who specializes in Andrology and provided mentorship throughout his education and training. Dr. Rafael Carrion received his B.S. and his M.D. degree at the University of Miami. After completing his residency in Surgery and Urology at the University of South Florida in Tampa, he became a fellow in Sexual Medicine and Neurourology at the University of California in San Francisco.
After finishing his fellowship, Dr. Carrion returned to Tampa, Florida where he joined the faculty as an Assistant Professor at the University Of South Florida College Of Medicine. He is now a Professor of Urology, Director of Research, and Residency Program of the Department of Urology. He is on staff at Tampa General Hospital, the James A. Haley Veterans Administration Hospital, and H. Lee Moffitt Cancer Center.
Dr. Carrion’s subspecialties are: Sexual Medicine, Neurourology, and General Urology. He is an active member in over 8 professional organizations, including the American Urological Association (AUA), Southeast Section of the AUA, Sexual Medicine Society of North America, and the Florida Urological Society. He has held and continues to hold important officer positions in several of these organizations. He has also been the recipient to several awards including the “AUA young leadership award.”
He has also been very productive in his scientific research with more than 85 original peer reviewed published manuscripts. He has over 95 abstracts to his credit which have been presented in local, regional, and international congresses. Dr. Carrion also has participated in Surgical Training symposiums both nationally and internationally.
He is currently a Professor of Urology, Interim Chairman, USF Department of Urology