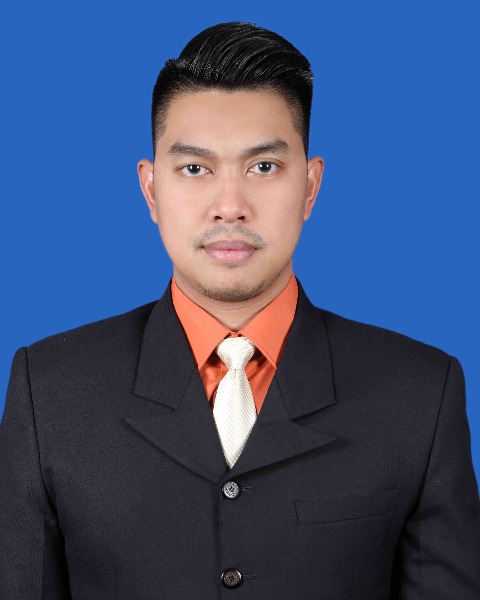 Paksi Satyagraha MD, is an Indonesian Urologist specializing in Genitourinary Reconstruction. Graduated from Padjajaran University Bandung for his medical doctor in 2004. He continued taking master degree in Microbiology and graduated in 2006. He started his urology residency program at Airlangga University Surabaya and finished at 2012. During his early years of career, his interest in genitourinary reconstruction and stone disease grew, he then attended post graduate training program at Kulkarni Center in Pune India to intensify his passion in urogenital reconstruction in 2013. He has also visited several international center of excellence as clinical observer in some countries. He is now working as Urologist at Department of Urology Saiful Anwar General Hospital/ Faculty of Medicine Brawijaya University, Malang Indonesia, and establishing one of few referral center in genitourinary reconstruction surgery in Indonesia. In 2016 he was appointed as secretary of Indonesian Genitourinary Reconstructive Society (InaGURS), and member of SIU, ISSM/APSSM, EAU, GURS and AUA.