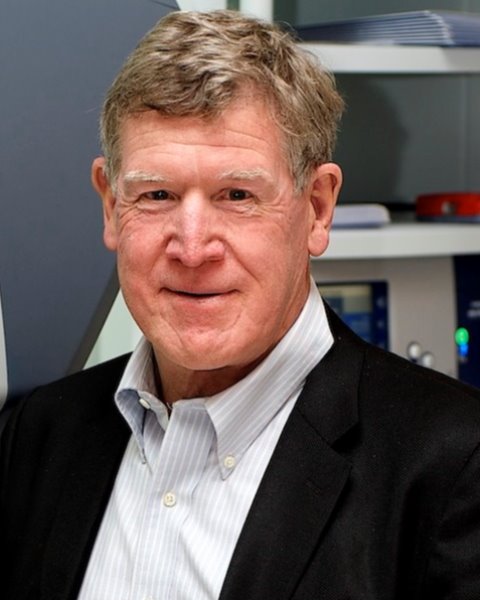 Prof Costello trained in surgery in Melbourne and then Fellowship training at the University of Texas, MD Anderson Hospital and London Hospital. He pioneered laser prostatectomy internationally. He introduced robotic surgery to Australia in 2003.

Professor Costello was made an Honorary Fellow of Royal College of Surgeons in Ireland. This is a rare honor, given only to those who have made special contributions to medicine internationally.

In 2015 Prof Costello was awarded Member of the Order of Australia (AM) “for significant service to medicine in the field of urology as a clinician, administrator and author, to cancer research, and to medical education”.

In 2016 Prof Costello was made the first honorary life member of Irish Association of Urologists for his contributions to education of surgeons in Ireland and his international contributions to urological surgery.

In 2017 he was awarded the St Pauls Medal by the British Urological Association for his outstanding contribution to International Urology. He is the only Australian to receive this award.

Prof Costello continues to convene the annual multidisciplinary Asia Pacific Prostate Cancer Conference now in its 19th year. This highly successful conference attracts over 1000 national registrants from all disciplines and addresses all aspects of prostate cancer research and clinical management.