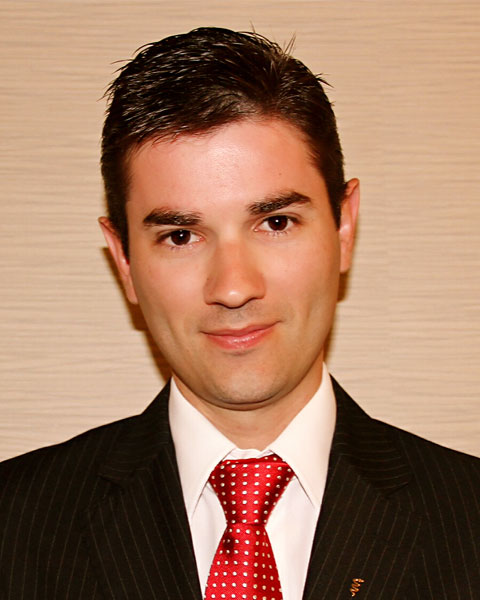 Prof. Marcio A. Averbeck received his medical degree from the Federal University of Pelotas, Brazil (2003). His specialization in Urology (Medical Residency Program) was obtained in 2008 from the Federal University of Health Sciences of Porto Alegre, Brazil. From 2008 to 2010 he was a member of the kidney and pancreas transplantation team at Santa Casa Hospital Complex, in Porto Alegre. In 2009 he was awarded a scholarship from the EAU/EUSP (European Urological Scholarship Program) and became a Clinical Fellow of the Neuro-Urology Unit in Innsbruck, Austria (host: Prof. Helmut Madersbacher).

Since he came back to Brazil (May 2010), he is actively involved in the training of residents at Presidente Vargas Women’s and Children’s Hospital in Porto Alegre. Dr. Averbeck has also an appointment as invited Professor at Unisinos University (Porto Alegre, Brazil). Dr. Averbeck has obtained both his MSc and PhD in Health Sciences from the Federal University of Health Sciences of Porto Alegre (2011/2017). In 2014, he was invited to take over as Neuro-Urology Coordinator at Moinhos de Vento Hospital (Videourodynamics Unit).