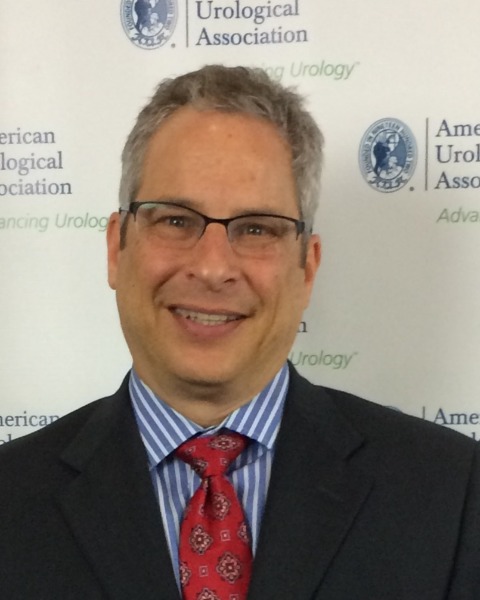 Dr. Siegel is the Director of the Metro Urology Centers for Female Urology and Continence Care.  He established this center of excellence after moving to Minnesota in 1993.  Previously, he was the Head of the Section of Female Urology and Urodynamics at the Cleveland Clinic in Cleveland, Ohio.  He graduated from the University of Michigan Medical School, and completed his urology residency at the Cleveland Clinic in 1986.  Dr. Siegel is internationally recognized for his work related to urinary incontinence and voiding dysfunction.  He is responsible for training urologists and gynecologists locally and throughout the nation in specialized techniques, and continues to actively participate in the education of fellows and residents, lectures, clinical research, and publication in medical journals.  Dr. Siegel has trained over 28 fellows, some of whom have been recognized as “Top Doctors” and “Top Doctors for Women” in their communities of practice. He was the recipeint of the National Association for Continence Care AUGS Rodney Appell Continece Care Champion Award in 2018. He received the Christina Manthos Award for demonstrating extraordinary mentoring skills in supporting the careers of female urologists from the Society of Women in Urology in 2011.  He was also honored with the David C. Utz Award for Urological Advancement and Innovation from the Minnesota Urological Society in 2002.  He is a Past President of the North Central Section of the American Urological Association (2010), and past Board Member and Chairman of the Practice Standards Committee of the Society of Female Urology and Urodynamics.  He previously served as a founding member and President of the International Society for Pelvic Neuromodulation.