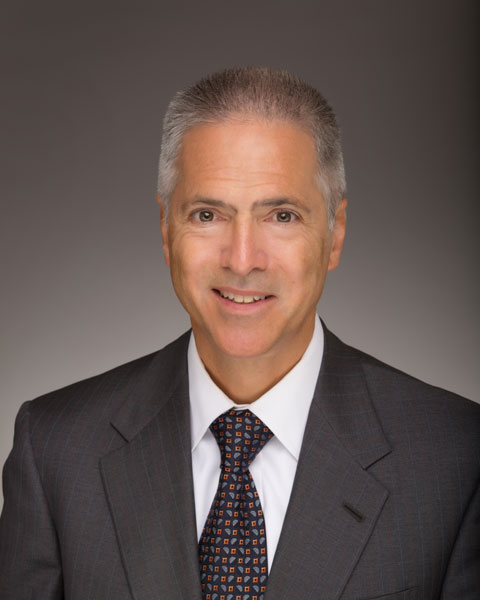 Roger E. Schultz, MD, FACS, is a general urologist who is works for Urology of Virginia based in Virginia Beach, VA. Dr. Schultz received a Naval scholarship that helped him to complete his medical degree from the Mount Sinai School of Medicine in New York. He completed his residency at the Hospital of the University of Pennsylvania in Philadelphia, then he served for four years as a Staff urologist at the Naval Hospital in Portsmouth, Virginia. He moved to Williamsburg, VA and joined a small private practice. He helped to form and later direct one of the earliest LUGPA groups, Urology of Virginia. Later he joined a hospital based multi-specialty practice. He elected to leave hospital employment and currently works once again for Urology of Virginia.

He is a Fellow of the American College of Surgeons.He has been Chief of Staff at Sentara Regional Medical Center in Williamsburg, VA. He is a former President of the Tidewater and Virginia Urological Societies. He has been Secretary, Treasurer, and President of the Mid-Atlantic Section of the AUA. He has been the Section representative on the AUA Practice Management Committee, Coding and Reimbursement Committee, later the Vice Chair of Coding and Reimbursement for the AUA. Dr. Schultz co-authored Humanizing Prostate Cancer, a manual for patients. He currently serves as the Mid-Atlantic representative to the AUA Board of Directors. He is on the AUA Finance Committee and is the Chairman of the AUA Compensation Committee. He has been a Member of the AUA since 1988.

Dr. Schultz has served on many community Boards. He has been a Board member of of Temple Beth El in Williamsburg, Hospice House of Williamsburg, the Williamsburg Community Foundation, the Riverside Medical Group, and Wedmore Place - a European style hotel associated with the Williamsburg Winery. He speaks fluent Spanish, some French and Italian. He plays clarinet in a band that has produced 2 CD's. He is presently learning the saxophone.