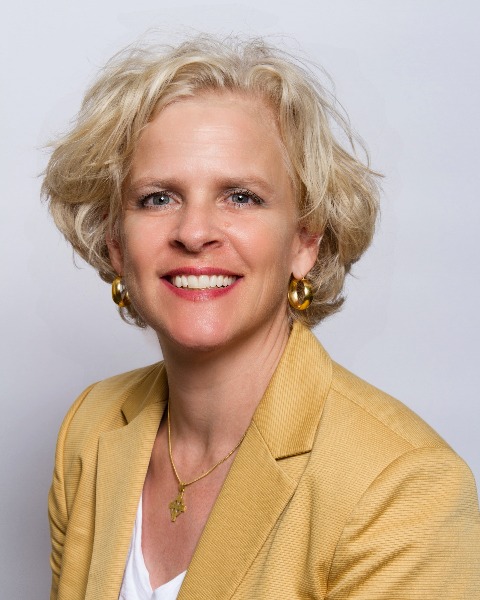 Heather Ross, MD, MHSc, FRCP (C), FACC, FCCS is the Head, Division of Cardiology at the Peter Munk Cardiac Centre at UHN and Professor of Medicine at the University of Toronto. She is the Site Lead for the Ted Rogers Centre for Heart Research, and currently holds the Loretta A. Rogers Chair in Heart Function and the Pfizer Chair in Cardiovascular Research. She received her MD from the University of British Columbia, her Cardiology training at Dalhousie University, and a postdoctoral fellowship in Cardiac Transplantation at Stanford University, California. She earned her MHSc in Bioethics from the University of Toronto.

Dr. Ross has had numerous leadership roles including President of the Canadian Society of Transplantation in 2005, Executive of the International Society for Heart & Lung Transplantation (ISHLT 2002 – 2005) and ISHLT Secretary Treasurer 2007-2010. She has served 11 years over two terms on the Canadian Cardiovascular Society Council, and is a past president of the CCS. She spent 6 years on the Board of the Canadian Cardiovascular Society Academy. She served 4 years on the Executive of the Heart Failure Society of America. She is an Associate Editor for the Journal of Heart and Lung Transplantation. She is the past Ted Rogers and Family Chair in Heart Function 2010-2017. She has published over 300 peer reviewed articles and won numerous teaching awards including the University of Toronto Teacher of the Year (2017), and the UHN Department of Medicine Michael Hutcheon Mentor Award (2017). In 2015, she was named by Canadian Geographic as one of the top 100 modern day explorers.