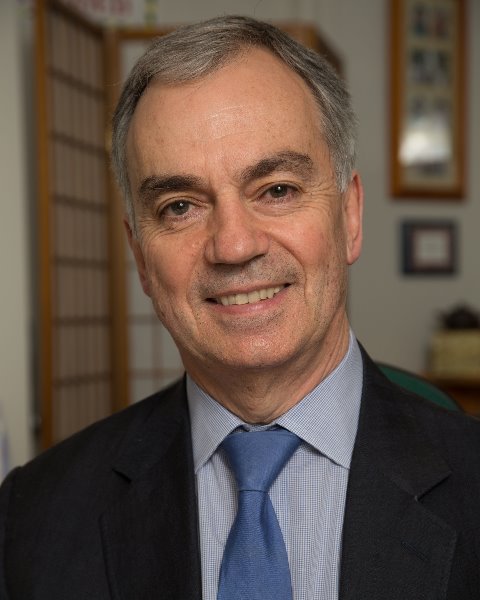 Dr Derek Human, is the former Head of the Division of Cardiology at BC Children’s Hospital, and is a Clinical Professor in the Department of Pediatrics, University of British Columbia. He maintains an active clinical practice in both Pediatric Cardiology and Adult Congenital Heart Disease, as well as in the Heart Function and Transplantation service.
He was born and raised in Southern Africa, and attended Oxford University on a Beit Scholarship, where he studied Physiology and Medicine. After further training in England and South Africa, Dr Human moved to Canada to take a post as Consultant Pediatric Cardiologist at the IWK Children’s Hospital, and Associate Professor at Dalhousie University, Halifax. He moved to Vancouver in 1993 to be the Head of the Division of Cardiology, a post he filled until December 2014. He was the Medical Director of the Cardiac Sciences program at BCCH from 2001 to 2010