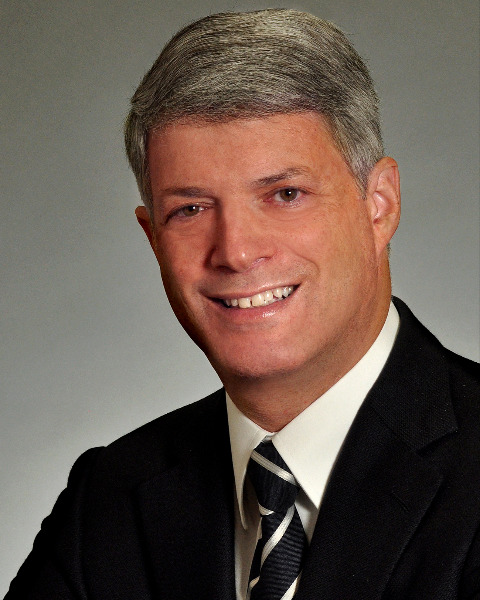 Lawrence A Leiter MD FRCPC FACP FACE FAHA FACC
Dr. Lawrence A. Leiter is Director of the Lipid Clinic; and Associate Scientist, Li Ka Shing Knowledge Institute at St. Michael’s Hospital in Toronto where he was also the Head of the Division of Endocrinology and Metabolism from 2000-2010. He is a Professor in the Departments of Medicine and Nutritional Sciences at the University of Toronto.
Dr. Leiter has several research interests including clinical trials on the prevention of atherosclerosis, especially in diabetes, and the dietary and pharmacologic treatment of diabetes mellitus, hyperlipidemia, hypertension, and obesity. He has over 700 publications in peer-reviewed journals. He was an investigator in many of the landmark diabetes trials including the DCCT, ACCORD, and ADVANCE and is on the Executive/Steering Committees of many ongoing outcome trials in both the diabetes and lipid areas. In 2018, he was a Clarivate Analytics Top 1% Highly Cited Researcher.
Dr. Leiter is Past-President of the Canadian Society of Endocrinology & Metabolism (CSEM) and past Chair of the Clinical and Scientific Section of the Canadian Diabetes Association (CDA). He has been involved in many national and international committees and consensus conferences. He is an Associate Editor of the journal Diabetes Care.
For his work, he has received a number of awards including the CDA Frederick G. Banting Award and the American Diabetes Association Charles H Best Award (awarded to DCCT investigators), both for Distinguished Service, the 2005 CSEM Educator of the Year Award, and the 2006 CDA Gerald S. Wong Award in recognition of significant contributions to the diabetes community. He was the inaugural winner of the St. Michael’s Hospital Complete Physician Award in 2009. He is also the 2016 recipient of both the CDA Lifetime Achievement Award for Research Excellence and the CSEM Robert Volpe Distinguished Service Award.