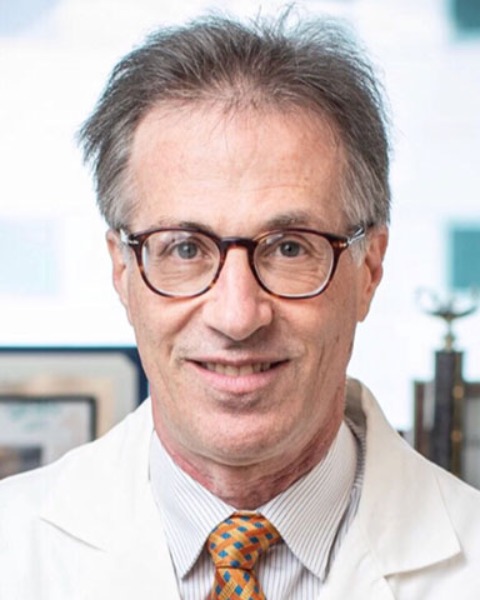 Dr. Haskal is a tenured professor of Radiology and Medical Imaging in the Interventional Radiology Division at the University of Virginia School of Medicine. Dr. Haskal has given more than 500 invited lectures worldwide and been awarded numerous awards. In 2014 he was the awardee of the prestigious "Leaders in Innovation" award of the Society of Interventional Radiology Research Foundation. He has participated or led over 40 research trials, and published over 400 scientific manuscripts, chapters, review, abstracts, and editorials in journals ranging from Human Gene Therapy and the New England Journal of Medicine, to Circulation, JVIR, Radiology, Hepatology, and others. The AHA PAD Guidelines he co-chaired has been cited over 3000 times. He founded the world’s largest scientific congress on Embolization (“GEST”), and led the SIR Annual Scientific Meeting. His published research has spanned hemodialysis access, interventional oncology, portal hypertension, venous disease, liver transplantation, uterine fibroid embolization, human gene therapy, etc.
Dr. Haskal is the Editor in Chief of two peer reviewed Journals, Journal of Vascular and Interventional Radiology (JVIR) and Gastrointestinal Intervention. He was the previous Deputy Editor-in-Chief of CVIR. He serves in many societal leadership and committee positions—among them the SIR’s Executive Council/Board of Trustees and Research Foundation Board, chaired or served in numerous national committees including within the American Heart Association, American College of Cardiology and American College of Radiology. Dr. Haskal has served as the President of two Societies. He has been annually named to national Top Doctors lists since 1996.