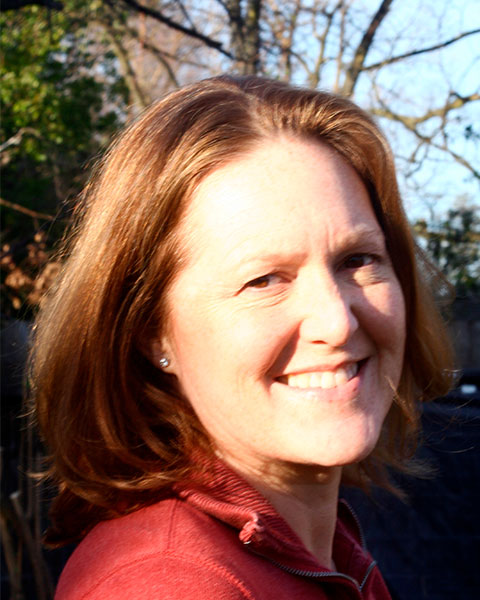 Heidi has been a trailblazer in the solid waste industry for over 27 years, working with companies, governments and the public to reduce waste, improve product design and recyclability, and implement cost-effective projects and policies which protect human and environmental health. Heidi earned a B.A. in Political Science - Public Service from the University of California at Davis and a Master of Public Administration from the University of Southern California. Collaborating with local governments, Heidi was the founding director and started the California Product Stewardship Council (CPSC) in 2007 to change the way product waste is funded and managed. Since 2007, Heidi has led CPSC to become a nationally recognized leader and driver for innovative product stewardship programs and ended her 11 years at the helm of CPSC in September 2018 to focus on the work of the National Stewardship Action Council, CPSC's affiliate organization.

Heidi’s collaborative, yet tenacious, problem-solving approach has delivered unprecedented success in developing Extended Producer Responsibility (EPR) public policy at national, state and local levels. She engages manufacturers to establish voluntary or mandatory producer responsibility for products including mercury thermostats, paint, carpet and mattresses. The crown jewel of her legislative accomplishments was in the passage of SB 212 on August 31, 2018 with a 39-0 vote on the Senate Floor for a producer paid drug and needle take-back program in California which was first in the nation.

Heidi speaks throughout the world to raise awareness about product stewardship. She has been frequently published on the topic and done interviews on NBC Nightly News, National Public Radio and quoted in the Wall Street Journal, to name a few. Heidi continues to advise CPSC’s product stewardship efforts as she contributes to committees and workgroups, testifies to councils and courts, and shares important policy information with the world.