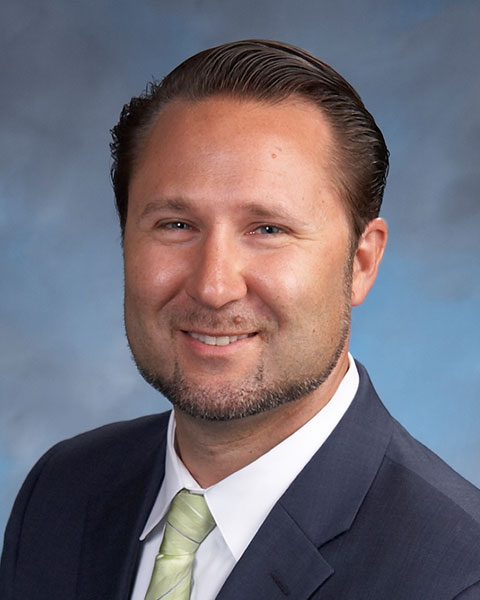 Jonathon E. Powell has a Bachelor of Science Degree in Molecular Biology with a Minor in Chemistry from Chapman University (2005), as well as a Masters Degree in Civil Engineering from Loyola Marymount University (2011). Jonathon began his professional career working for the Los Angeles County Sanitation Districts (LACSD) in 2005 as a Laboratory Technician and moved into his first pretreatment role as an Engineering Technician for the Industrial Waste Group in 2008. Jonathon began volunteering with the Pretreatment, Pollution Prevention, and Stormwater Committee (P3S) of the California Water Environment Association (CWEA) when he became an Inspector in 2010. In 2016, Jonathon was selected to be the Lead Source Control Inspector at the Orange County Sanitation District (OCSD) and shortly thereafter was promoted to Associate Engineer within the Resource Protection Division. Currently, Jonathon works on permitting, compliance, special projects and Investigations, and enforcement issues related to Industrial Users in the OCSD service area. In 2017, Jonathon was awarded the highest level of distinction amongst P3S volunteers, the Order of the Silver Cover. Also in 2017, Jonathon won the State Award for P3S Person of the Year. Jonathon currently holds the P3S Executive Committee title of Vice Chair, and through the traditional means of succession, will become Chair in April 2019. Jonathon believes in being a community leader, educator, steward of the environment, and is very passionate about the work he does. Jonathon is a devoted employee to his Agency and the colleagues around him, and only puts his work second to his family; his wife Jamie and two sons, Jack(3) and James(1), are his motivation, inspiration, and support.