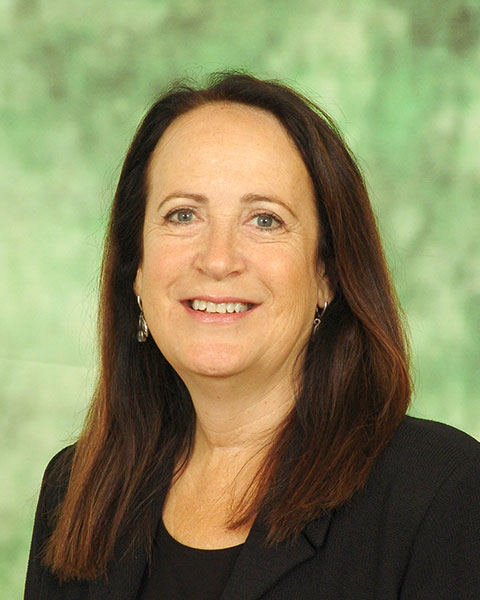 Felicia Marcus was appointed by Governor Jerry Brown to the State Water Resources Control Board (Board) for the State of California in 2012, and served as Chair from April 2013 to early 2019. The Board implements both federal and state laws regarding drinking water and water quality, and it implements the state’s water rights laws. The Board sets statewide water quality, drinking water, and water rights policy, hears appeals of local regional board water quality decisions, decides water rights disputes, and provides financial assistance to communities to upgrade water infrastructure. Before her appointment to the Water Board, Marcus served in positions in government, the non-profit world, and the private sector.

In government, Felicia served as the Regional Administrator of the U.S. EPA Region IX in the Clinton Administration where she worked extensively on the range of environmental issues under EPA’s jurisdiction, including Bay-Delta issues. Prior to that, Felicia headed Los Angeles Department of Public Works. In the non-profit world, she was the Western Director for the Natural Resources Defense Council, and was the Executive VP/COO of the Trust for Public Land. She also was a private and non-profit sector attorney in Los Angeles. She is also currently an Obama Administration appointee to the Commission on Environmental Cooperation-Joint Public Advisory Council (US, Mexico, Canada) and was a Schwarzenegger Administration appointee to the Delta Stewardship Council prior to being appointed to the Water Board.