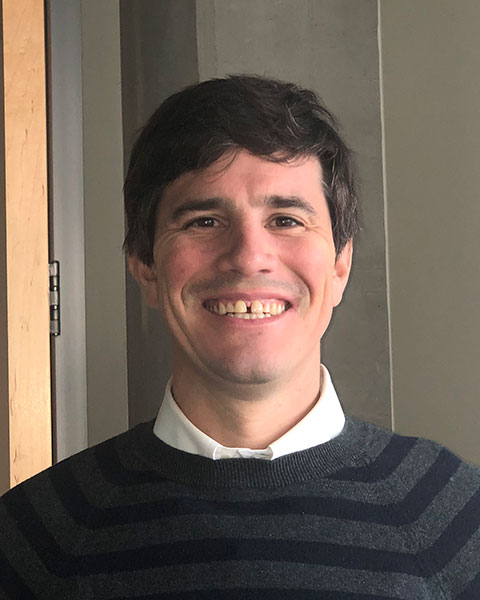 Will Reisman is the Press Secretary for the San Francisco Public Utilities Commission (SFPUC), which provides power, water and wastewater services for San Francisco and other Bay Area communities. Prior to joining the SFPUC, Will served as the Deputy Communications Director for Mayor Edwin Lee, Interim Mayor London Breed and Mayor Mark Farrell. Will started his career as a newspaper reporter, where he worked for nearly six years before entering the public sector. He is originally from Maine, but has lived in San Francisco for more than 13 years. He is married and the proud owner of Tash, a four-pound Japanese Chin (a really tiny dog.)