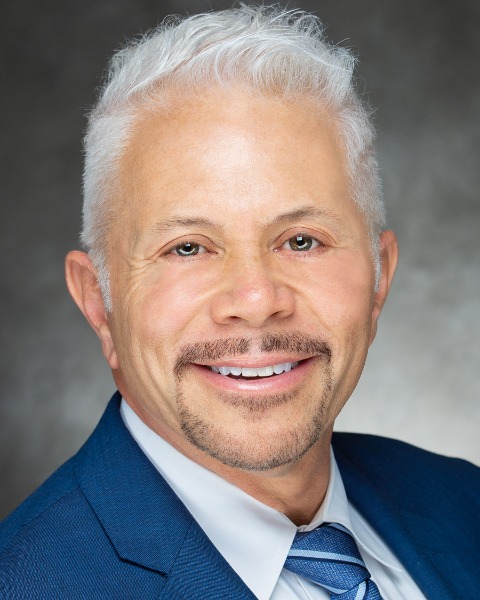 Doug Walters serves as the Chief Sustainability Officer and Chief Resiliency Officer with the City of Los Angeles’ Bureau of Sanitation. He manages the strategic planning and implementation of work related to environmental, economic and social equity issues to help realize Mayor Garcetti's vision of making Los Angeles the cleanest, greenest City in the U.S. Recently, he led the development of the One Water LA Plan that integrates all water related projects and policies within departments and agencies through effective collaboration with stakeholders to ensure that LA’s water supply and quality is sustainable through 2040. His team's previous efforts resulted in winning the U.S. Water Prize.

During Mr. Walters’ tenure with LA Sanitation he helped transform ocean disposal of biosolids to a 100% beneficial reuse program, co-designed and implemented the City's first composting facility, managed landfill closure construction and energy recovery at the City’s landfills and implemented the Proposition O program—a $500M stormwater bond that reduces flooding, improves water quality and creates open space in and around the City’s River, lakes and beaches.

Walters earned his B.S. degree in Civil Engineering at UCLA, is a registered Civil Engineer in California and a Board Certified Environmental Engineer with the American Academy of Environmental Engineers & Scientists. As the creator of Project Green Leadership, he recruits and mentors aspiring environmental engineers. Doug was recently named to the Planning Committee for the 2028 Olympic and Paralympic Games which he hopes to see as the first "Zero Waste" Games while showcasing LA's biodiversity and commitment to sustainability and resilient principles. He lives and works in Los Angeles and is currently training to ride his bicycle 545 miles from San Francisco to LA to ultimately find a cure for AIDS.