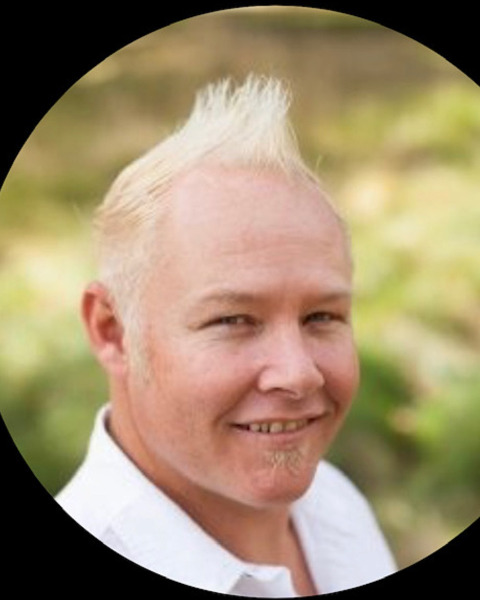 Brent Buhrman has been actively involved in the cannabis industry for 30 years and is a true expert in many areas of the business. Under California proposition 215, he has owned and successfully operated a medical cannabis delivery business from 1996-2009 as well as owed and operated one of the very first medicinal cannabis dispensaries located in Riverside county from 2009-2013. During that time his medicinal collective accumulated over 15,000 members and took several millions of dollars in donations every year.

For the last 18 years Brent have been active in all aspects of cannabis cultivation – indoors, outdoors and greenhouses and more recently cultivating indoors and greenhouses in the desert environments. During this time, he gained the knowledge to become an expert cultivator in all aspects of cultivation. This has led to numerous cannabis consulting assignments for other companies including the very first company in the United States to be awarded the license to cultivate recreational cannabis. (Strainwise) Brent spent a great deal of time consulting other cultivators in Colorado as growing conditions are quite different than in California.

Brent’s vast knowledge and experience has led to many other facets in the cannabis industry - including manufacturing concentrates, product manufacturing, distribution, licensing, transportation, wholesale and retail markets. He also has experience in tenant improvement design and business park development for cannabis owner/users and landlords. More recently Brent has been actively involved with the financing options for the industry. Additionally, Brent is proficient in navigating city, county and state regulatory agencies to ensure that everything is and remains within compliance.

Over the last couple of years Brent has worked on several large-scale projects. In Desert Hot Springs, CA, Brent has assembled a professional team, and designed a 210,000 square foot multi-tenant cultivation facility at a total cost of $21 million. Fully built out it will consist of 3 -70,000 square foot buildings. Fully leased the project will generate approximately $6 million a year in revenue. In 2016, it was the first cannabis business development park to break ground in state of California. See links: http://scottmatas.com/2016/06/03/welcome-seed-soul-farms/; http://m.kesq.com/news/dhs-breaks-ground-on-new-marijuana-cultivation-site/39867384.

Another project Brent is actively involved with is in California City, CA. It is a 327,000 square foot project encompassing 14 individual buildings totaling 16,000 square foot each that will be for leased. It is estimated to generate $6 million annual in revenue. The project is in currently in design and it is expected to break ground mid 2019

A third project that Brent has contributed on is a 14-acre cultivation development in the city of Blythe, CA. This project is 500,000 square feet of light deprivation greenhouses. It is being designed to be an oil producing crop. Conservative estimates put that project around $50 million dollars with of cannabis oil annually.

Brent is one of the founding fathers and President of the Coachella Valley Cannabis industry association located in Desert Hot Springs called CVCAN “Coachella Valley Cannabis Alliance Network”. This organization has an advisory committee that works directly with city officials to ensure a good working relationship that serves both the cities and the cannabis industry needs. This organization also does community outreach events as well as hosting two educational business expos every year.