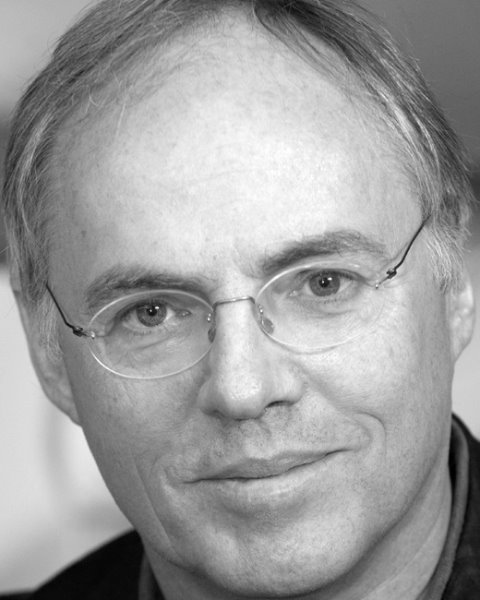 Hans Clevers obtained his MD degree in 1984 and his PhD degree in 1985 from the University Utrecht, the Netherlands. His postdoctoral work (1986-1989) was done with Cox Terhorst at the Dana-Farber Cancer Institute of the Harvard University, Boston, USA. From 1991-2002 Hans Clevers was Professor in Immunology at the University Utrecht and, since 2002, Professor in Molecular Genetics. From 2002-2012 he was director of the Hubrecht Institute in Utrecht and as of 2002 he is Principal Investigator of a research group of ~40 scientists at the Hubrecht Institute,Utrecht, NL
From 2012-2015 he was President of the Royal Netherlands Academy of Arts and Sciences (KNAW). Since June 1, 2015 he is director Research of the Princess Máxima Center for pediatric oncology.