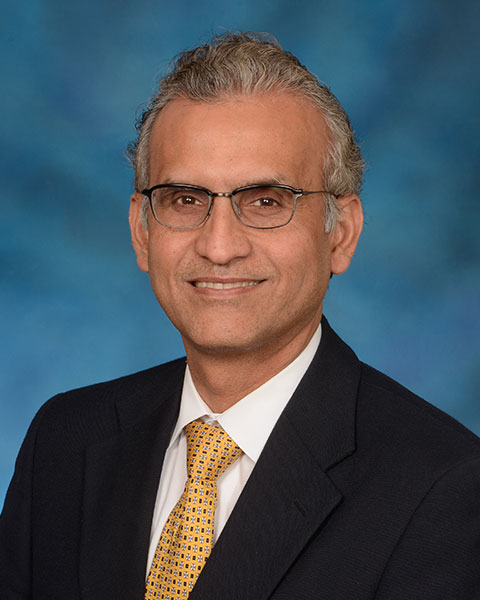 Professor of Surgery
University of Maryland School of Medicine

Dr. Mohiuddin’s primary interest is in understanding the role of B lymphocytes in Transplantation, especially xenograft rejection. His other interests include transplantation tolerance and immune modulation. He has made several contributions to the fields of transplantation and xenotransplantation with over 120 publications and over 100 abstracts as well as numerous presentations. His group holds the record of longest heterotopic xenograft survival in a large animal model. The immunosuppressive regimen developed under his leadership is now used widely throughout the xenotransplantation field.