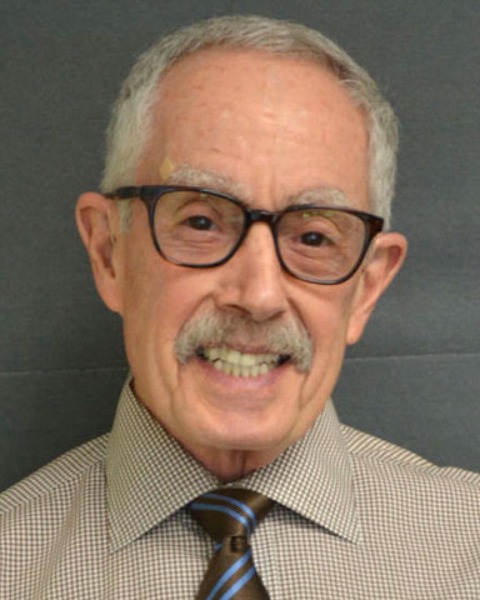 Dr. Michael Schaer received his DVM degree from the University of Illinois in 1970.
He then went to the Animal Medical Center (AMC) in New York City, where he served as an intern and then as a medicine resident between 1970-73. After residency, he remained at the AMC as a staff member in the Department of Medicine until 1977. He then joined a private small animal practice in New Jersey until late 1978, at which time he joined the faculty at the University of Florida College of Veterinary Medicine where he has remained until the present time. He has published several papers and book chapters, and he has lectured nationally and internationally. Dr Schaer is also the author of five textbooks: Clinical Medicine of the Dog and Cat – First, Second and Third editions; and Clinical Signs in Small Animal Medicine, First and Second editions. At UF CVM, Dr. Schaer functions mainly as a clinician and a teacher. His previous UF professional duties included: professor and associate chairman - Department of Small Animal Clinical Sciences; associate chief of staff - Small Animal Hospital; and service chief - Small Animal Medicine. He is currently professor emeritus and adjunct professor in Emergency and Critical Care Medicine, while still doing active teaching in the classroom and in the critical care unit. Dr. Schaer has recently been appointed as interim chair, Department of Comparative, Diagnostic and Population Medicine. Dr. Schaer is board certified in internal medicine (ACVIM) and emergency and critical care (ACVECC).