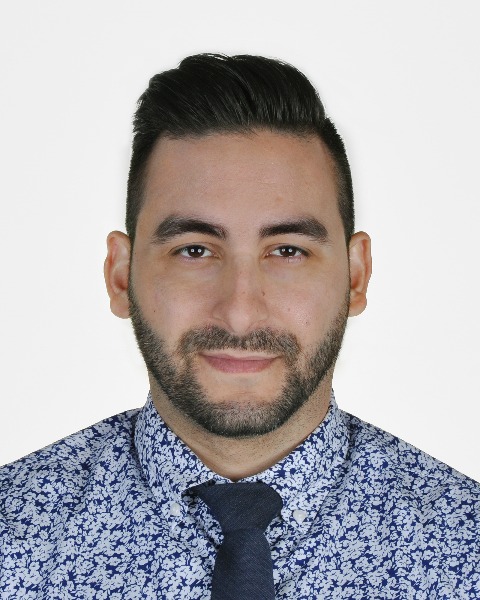 Sipan Mathevosian is an Armenian-American who was born in Tehran, Iran in 1985, and immigrated with his family to Glendale, CA at the age of 2. He grew up in Glendale, California where he attended Glendale High School and was a member of the water polo and swim teams. He attended the University of California, Santa Barbara, where he earned his Bachelor of Science in BioPsychology in 2008. He then spent a number of years working in unrelated fields, including substitute teaching before rediscovering his passion and desire to become a physician. Sipan enrolled in a Master of Science program in Biomedical Sciences at Rosalind Franklin University. He was subsequently accepted into the Chicago Medical School and did the majority of his clinical rotations at Cook County Hospital, where he became interested in diagnostic and interventional radiology. He then undertook research projects during his medical school tenure and contributed to the Society of Interventional Radiology - Resident, Fellow, Student section, of which he is now the Critical Care Line Chair. Sipan graduated Alpha Omega Alpha from Chicago Medical School in 2017. He completed an intern year in General Surgery at Kaiser Permanente Los Angeles Medical Center, and is currently a second year Radiology resident at the University of California, Los Angeles Medical Center.