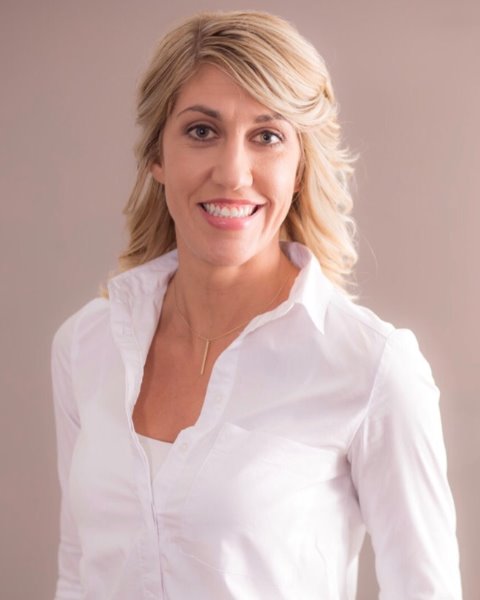 Ellen Kennedy comes to Prisma Health-Upstate from Unity Point- St. Luke's in Sioux City, Iowa. Ellen graduated from The University of South Dakota with a Bachelor of Political Science in 2008. Her background includes time spent in Washington D.C, interning and eventually working for a large political action committee focusing on campaigns with an emphasis on women’s health, as well serving for Senator Tim Johnson. During this time, she learned of the national shortage of qualified nurses to help serve those who have been victims of sexual assault, and decided to return to school for a degree focused on this need. Ellen has been a nurse at Unity Point-St Luke's Emergency Department since graduating from The University of South Dakota with her Associate Degree in Nursing in 2014, and subsequent Bachelor’s degree in 2015. She has served as their SANE Coordinator since 2016 until April 2018, when she arrived at Prisma Health-Upstate.
In the 10 months she has been with the system, she has established a partnership with Clemson School of Nursing in order to apply for a 3-year federal grant to train new SANE nurses and increase community partnerships for sexual assault survivors. In September 2018, Prisma Health-Upstate, and Clemson were named the recipients of roughly $1 million dollars in grant funds, with Ellen and her SANE program serving as the Prisma component. She has created a dual online/live SANE course in collaboration with community agencies in order to more efficiently and properly train SANE nurses, with the training being the first of its kind in South Carolina. Ellen considers it a privilege to serve the Upstate area in this capacity, and for the support Prisma-Health Upstate has given sexual assault survivors.