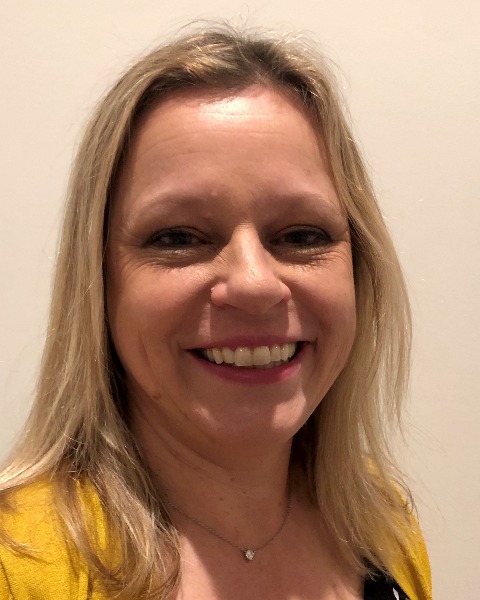 Liana Hill MSC, RN FNE, SANE-A SANE-P, Is the Forensic Nurse Examiner Program Director for Crisis Services of North Alabama and the Forensic Nurse for the Cullman CAC, Brooks Place. She provides direct services to victims of assault by conducting medico-legal examinations. The program began in the mid 90’s providing examinations to Sexual Assault victims, in 2004 Mrs. Hill began the first Domestic Violence Nurse Examiner program in the state of Alabama. Under her guidance and passion, the program has expanded services to include child physical abuse, domestic violence strangulation, elder abuse and suspect examinations to assist in civil and criminal cases and provide medical care to patients who often are unfamiliar with services that are available to them in the community.

Liana, began her nursing career in the United Kingdom where she received her Registered Nurse and Registered Sick Children Nurse qualifications. After moving to the United States she received her Bachelors in Health Studies and Masters in Forensic Science and Criminal Studies. She is one of four nurses in Alabama that holds both her SANE-A and SANE-P certifications.

Liana trains and educates nurses and peers in the field on Forensic Nursing, she has worked hard and now holds the first approved combined training by the International Association in the country. In 2018 she became president of the Alabama Chapter of the IAFN and is a board member of the Alabama Coalition Against Rape, in 2019 she became a Director at Large with the IAFN.