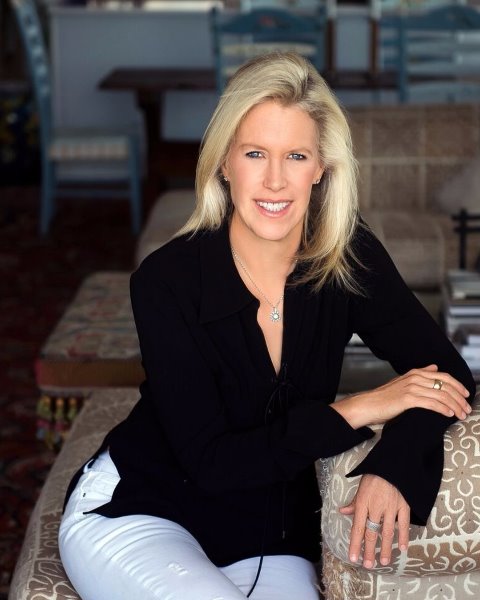 Leslie Morgan Steiner is the author of four nonfiction books: the New York Times bestselling memoir Crazy Love; the critically acclaimed anthology Mommy Wars: Stay-at-Home and Career Moms Face Off on Their Choices, Their Lives, Their Families; The Baby Chase: How Surrogacy is Transforming the American Family; and her latest memoir, The Naked Truth, which explores female sexuality, self-esteem and dating after 50.

From 2006-2008 she wrote over 500 columns for the Washington Post’s popular on-line work/family column, “On Balance.” She currently writes the Two Cents on Modern Motherhood column for ModernMom.com and MommyTracked.com. Her writing has appeared in Glamour, Psychology Today, Redbook, The Washington Post, the New York Times and other publications.

Steiner holds a BA in English from Harvard College. Her first job was writing and editing for Seventeen Magazine. After graduating from Wharton in 1992 with an MBA in Marketing, she launched Splenda Brand Sweetener internationally for Johnson & Johnson. She returned to her hometown of Washington, DC in 2001 to become General Manager of the 1.1 million-circulation Washington Post Magazine, a position she held for five years.

Steiner is a regular guest on The Today Show, National Public Radio, ABC, NBC, CBS, and cable news networks. She has appeared in Newsweek, BusinessWeek, Elle, Parents, Self, Vogue, Vanity Fair, The Los Angeles Times, and CNN.com. She is a frequent speaker and consultant on the subjects of marketing to moms and ending family violence. Her 2012 TEDTalk about domestic violence has been viewed by over five million people, and in 2014 she completed her second TEDTalk exploring the ethics of global surrogacy.

She serves as a board member for the One Love Foundation, in honor of slain University of Virginia senior Yeardley Love.