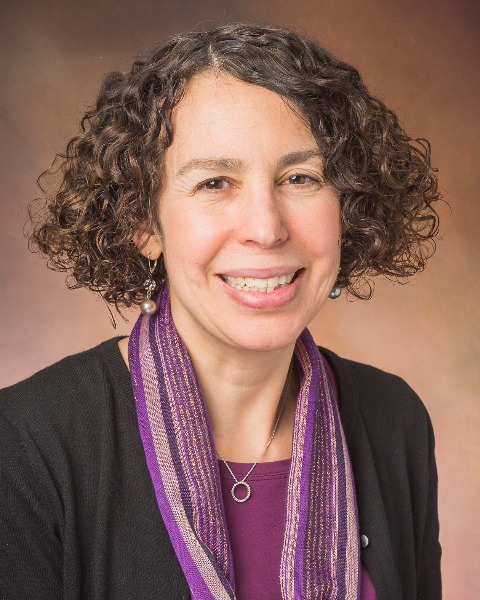 Karen M. Puopolo, M.D., Ph.D. is a neonatologist who specializes in neonatal infectious diseases. Dr. Puopolo is an Associate Professor of Pediatrics on the faculty of the University of Pennsylvania Perelman School of Medicine. She is a member of the Division of Neonatology at The Children’s Hospital of Philadelphia, and Section Chief for Newborn Medicine at Pennsylvania Hospital. She lives in Swarthmore, Pennsylvania with her husband Steven Melly and their four children. Dr. Puopolo received her undergraduate degree in physics from Yale University, and went on to obtain her M.D. as well as a Ph.D. in molecular physiology from the Tufts University School of Medicine in Boston. She completed Pediatric residency and Neonatal-Perinatal fellowship training at Boston Children’s Hospital. Dr. Puopolo was appointed to the faculty of Harvard Medical School from 2000-2014 where she was a physician and researcher at the Brigham and Women’s Hospital and the Channing Laboratory. She began her neonatal research career as a laboratory-based scientist investigating mechanisms of virulence in Group B Streptococcus. Her research now focuses on neonatal sepsis epidemiology and risk assessment. In collaboration with Dr. Gabriel Escobar, she developed and validated models to quantify the risk of neonatal early-onset sepsis among term and late preterm infants. These models form the basis of the “sepsis risk calculator” that is transforming the U.S. national approach to neonatal early-onset sepsis. She is currently funded by the National Institutes of Health and the Centers for Disease Control and Prevention to study the impact of neonatal antibiotic exposures on the newborn and early childhood microbiome, and on infant and early childhood growth. Dr. Puopolo is a member of the American Academy of Pediatrics Committee on the Fetus and Newborn; a faculty member for the Vermont Oxford Network 2016-2018 Quality Improvement Collaborative, "Choosing Antibiotics Wisely;" a member of the American Academy of Pediatrics task force on Antimicrobial Stewardship; and a member of the CDC Pediatric and Neonatal Hospital-Acquired Infections workgropup.