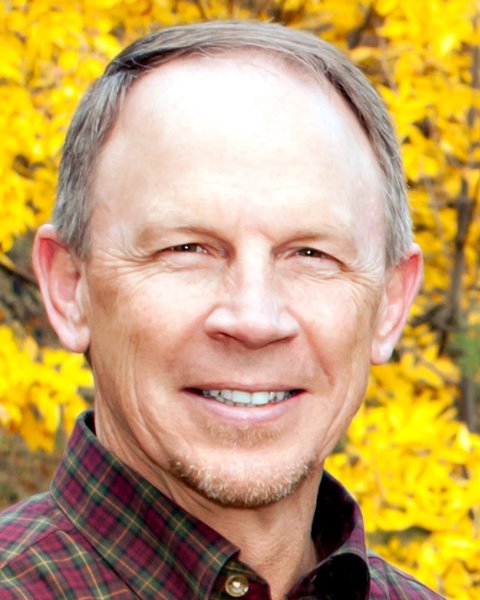 Charles Benjamin (Ben) Beard earned a B.S. in 1980 at Auburn University, a M.S. in 1983 at the Louisiana State University School of Medicine, and a Ph.D. in 1987 at the University of Florida. He was a post-doctoral fellow and associate research scientist at the Yale University School of Medicine from 1987 to 1991. In 1991, he joined CDC’s Division of Parasitic Diseases, where he served as Chief of the Vector Genetics Section from 1999 to 2003. In 2003 he moved to CDC’s Division of Vector-Borne Diseases in Fort Collins, CO to become Chief of the Bacterial Diseases Branch. In this capacity, he coordinated CDC’s programs on Lyme borreliosis, tick-borne relapsing fever, Bartonella, plague, and tularemia. During his tenure at CDC, Ben has worked in the prevention of vector-borne diseases, both in the domestic and global arenas. In addition to his work as Chief of the Bacterial Diseases Branch, from 2011 until 2017 Dr. Beard served as the Associate Director for Climate Change in CDC’s National Center for Emerging and Zoonotic Infectious Diseases, where he coordinated CDC’s efforts to mitigate the potential impact of climate variability and disruption on infectious diseases in humans. In 2017, he was appointed as the Deputy Director of CDC’s Division of Vector-Borne Diseases. He has published over 130 scientific papers, books, and book chapters collectively, and has served on a variety of committees and panels both inside and outside of CDC, including working groups or advisory panels for the World Health Organization, the Bill & Melinda Gates Foundation, and the American Meteorological Society. He is an Associate Editor for Emerging Infectious Diseases and past president of the Society for Vector Ecology and served as Deputy Incident Manager for CDC’s Zika virus outbreak response.