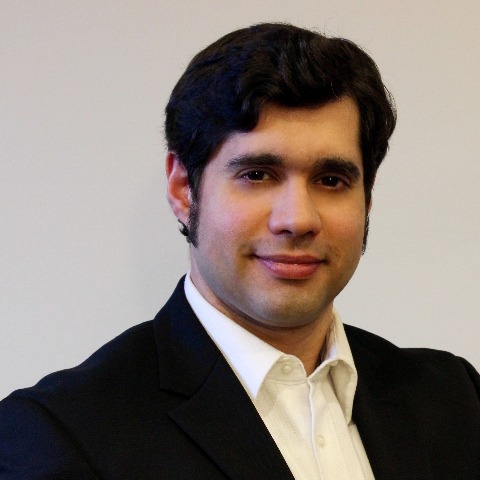 Charles Kyriakos Vorkas was raised in Astoria/Queens, New York, and is the first member of his Greek-Cypriot family to be born in the United States. He attended Stuyvesant High School and Columbia College, where he majored in Philosophy and Biology. After graduating in 2002, he served as a Peace Corps Volunteer in Moatize, Mozambique, where he taught Biology and English in a secondary school, and among other projects, constructed the community’s first library with the financial support of USAID. He returned from Mozambique in 2006 and matriculated to Weill Cornell Medical College where he earned his MD in 2011 after spending an additional year as a Fogarty Scholar in Malawi studying HIV/TB epidemiology. He completed his residency in internal medicine at the University of North Carolina, Chapel Hill in 2014 and a fellowship in Infectious Diseases at Weill Cornell Medicine in 2018. He is currently an Instructor of Medicine in the Division of Infectious Diseases, Weill Cornell Medicine and is funded by an NIAID K08 to study innate T cell respones during early Mycobacterium tuberculosis infection through a collaboration with the GHESKIO Centers, Port-au-Prince, Haiti.