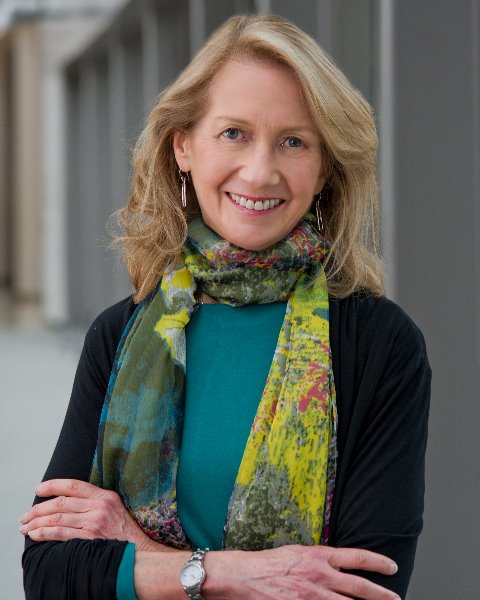 Patricia M Griffin, MD is Chief of the US Centers for Disease Control and Prevention’s (CDC) Enteric Diseases Epidemiology Branch, which conducts surveillance and investigations of bacterial enteric diseases. She attended medical school and trained in internal medicine at the University of Pennsylvania; she trained in gastroenterology at Brigham and Women’s Hospital in Boston, and in epidemiology through CDC’s Epidemic Intelligence Service.

Dr Griffin directs CDC surveillance and investigations of sporadic illnesses caused by enteric bacteria in the United States and in-depth surveillance and research on those pathogens transmitted commonly by food in the 10 Foodborne Disease Active Surveillance (FoodNet) sites. Her group uses surveillance data to estimate the incidence and the undiagnosed number of illnesses, hospitalizations, and deaths caused by these pathogens. They also conduct surveillance for antibiotic resistance in bacterial pathogens isolated from humans and respond to increases in resistant infections. The group determines sources of and risk factors for illness. Dr Griffin oversaw CDC’s role in investigations of outbreaks caused by bacterial enteric pathogens for over 20 years. Her branch now analyzes data from foodborne disease outbreaks over many years, and uses these and other data to highlight emerging public health problems and to create models to estimate the percentage of U.S. illnesses due to each food category.

Dr. Griffin is an author of over 240 peer-reviewed publications. She received CDC’s Shepard Award for the best scientific paper in 1990, the US Public Health Service Distinguished Service Medal in 2009, and CDC’s Shepard Lifetime Scientific Achievement Award in 2015. In 2016, she gave the ID Week Joseph E. Smadel Lecture. During January through June 2017, she served as CDC’s Acting Associate Director for Science. She is an adjunct professor in the Emory University Rollins School of Public Health, a member of the International Shiga toxin-producing E. coli Symposium Steering Committee, a fellow of the Infectious Diseases Society of America, and a member of the American Epidemiological Society.