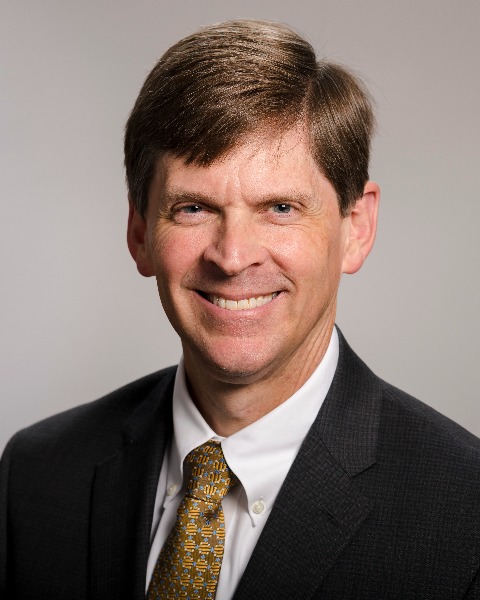 Professor of Pediatrics
University of Alabama at Birmingham
Birmingham, AL

Dr. David Kimberlin holds the Sergio Stagno Endowed Chair in Pediatric Infectious Diseases at the University of Alabama at Birmingham, where he is Vice Chair for Clinical and Translational Research and Co-Director of the Division of Pediatric Infectious Diseases. Dr. Kimberlin also is the Principal Investigator for the Collaborative Antiviral Study Group (CASG). Funded continuously by NIH/NIAID/DMID since the early 1970s, the CASG is a network of pediatric academic medical centers that evaluates antiviral therapeutics in rare diseases with a large unmet medical need, including neonatal herpes simplex virus (HSV) infections, congenital cytomegalovirus (CMV) disease, congenital Zika syndrome, neonatal and infantile influenza infection, and neonatal enteroviral sepsis syndrome. The number of participating academic medical centers varies by study, but generally ranges from 35 to 40 across the United States, the United Kingdom, and Peru. Studies conducted by the CASG have led to new drug indications and label changes for acyclovir, valganciclovir, and oseltamivir, and non-CASG studies conducted by Dr. Kimberlin also have led to label changes for valacyclovir. Current CASG studies are evaluating novel treatment approaches for neonatal HSV, new antiviral drugs for congenital CMV, longterm benefit of antiviral therapy in congenital CMV, and natural history studies of acute flaccid myelitis and neonatal enteroviral sepsis. These studies build upon previous CASG studies conducted by Dr. Kimberlin that have defined the standard of care for the treatment of neonatal HSV and congenital CMV infections.

Dr. Kimberlin also is Editor of the 2021 AAP Report of the Committee on Infectious Diseases (Red Book). He also was Editor of the 2018 and 2015 editions, and Associate Editor for the 2009 and 2012 editions. He served as a member of the American Academy of Pediatrics (AAP) Committee on Infectious Diseases (COID) from 2005-2011. Dr. Kimberlin also is the AAP Red Book liaison to the Centers for Disease Control and Prevention (CDC) Advisory Committee on Immunization Practices (ACIP), having served in this capacity since 2006. During this time, he has served as the COID liaison to six different ACIP Working Groups.

Dr. Kimberlin is a Past-President of the Pediatric Infectious Diseases Society (PIDS), which is the world's largest organization of professionals dedicated to the treatment, control, and eradication of infectious diseases affecting children. In 2016 he received the Ronald McDonald House Charities 2016 Medical Award of Excellence. He has received numerous education awards.