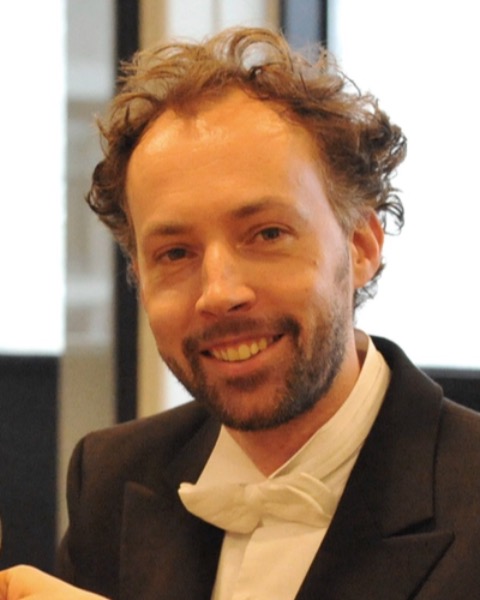 Jonne Sikkens (Delft, the Netherlands, 1983) first studied psychology at the Vrije universiteit Amsterdam, graduating ‘propedeuse’ in 2002 followed by a ‘doctoraal’ exam in neuropsychology (which is equivalent to a master’s degree) in 2006. This first study was followed up by a bachelor and master degree in medicine (graduated in 2011, cum laude) at the same university. Afterwards he started working as a PhD student (2011-2016) at the department of internal medicine at the VU university medical centre (currently Amsterdam UMC) under the guidance of prof.dr. Mark Kramer and prof.dr. Michiel van Agtmael, which resulted in a PhD thesis titled: "The role of behaviour in antimicrobial prescribing; are we only human after all?". One of the main studies of the PhD traject was the DUMAS project which entailed a multicentre study on the effects of a behaviourally guided participatory antimicrobial stewardship approach (Sikkens et al, JAMA internal medicine 2017). During the PhD traject, he also acquired a master’s degree in clinical epidemiology at the EpidM institute, Amsterdam. During this time he also got funding for, and set up the SHORT-trial (Short versus extended antibiotic treatment with a carbapenem for high-risk febrile neutropenia in hematology patients with Fever of Unknown Origin: a randomized multicenter non-inferiority trial), for which patient inclusion has just finished and results will be expected shortly. He is currently working as an internist in training (and later also ID physician) at the same VU university medical centre. He is also currently starting a post-doc in pharmacotherapy at the Research & Expertise Center In Pharmacotherapy Education (https://www.recipe-vumc.nl). His research interests include antimicrobial stewardship, infectious diseases, pharmacotherapy, behavioural science, Bayesian statistics and epidemiology.