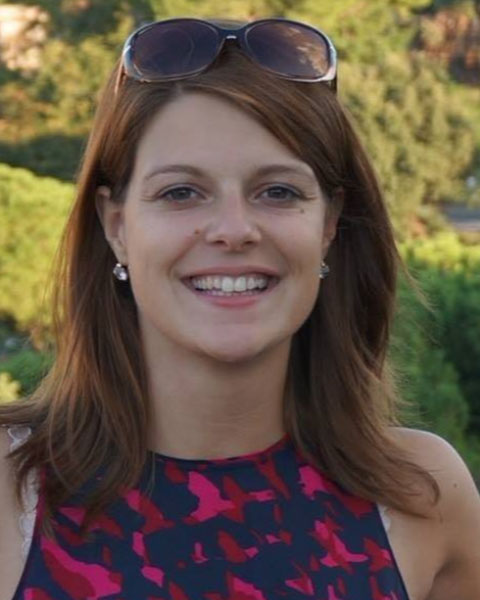 Anne Boerekamps was born in the Netherlands. She started her medical training in 2007 at the Antwerpen University, Belgium. In 2013, she first started working on hepatitis C in while doing research on survival after hepatitis C treatment in HIV/HCV-coinfected patients in Antwerp. In 2014, she obtained her Medical Doctor degree and started working as a resident at the department of internal medicine at Diakonessenhuis in Utrecht, the Netherlands. In 2015, she initiated her PhD-research under supervision of dr. B.J.A. Rijnders for which she has set up and coordinated two large multicenter clinical trials in the Netherlands and Belgium. The results of these trials and other research, mainly on the hepatitis C epidemic among Dutch HIV-infected men who have sex with men, let to the finalisation of her docteral thesis. In november, this year, she will defend her disseration to obtain her doctoral degree. At he moment she is working as a resident at the department of internal medicine at Franciscus Gasthuis in Rotterdam, the Netherlands.