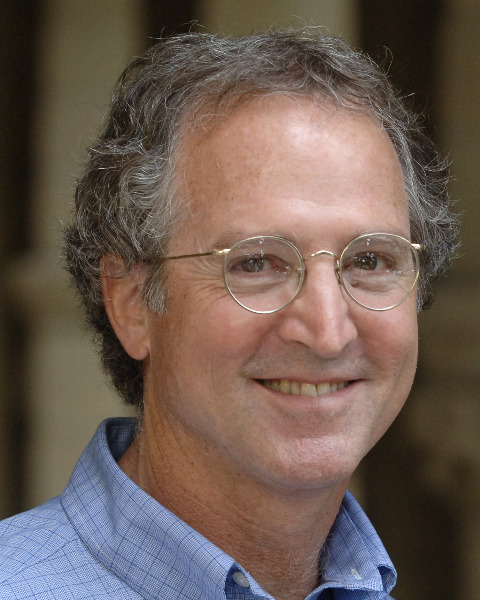 David A. Relman is the Thomas C. and Joan M. Merigan Professor in Medicine, and Microbiology & Immunology at Stanford University, and Chief of Infectious Diseases at the Veterans Affairs Palo Alto Health Care System. He is also Senior Fellow at the Freeman Spogli Institute for International Studies (FSI), and served as Science Co-Director at the Center for International Security and Cooperation (2013-2017), at Stanford. He is currently director of a new Biosecurity Initiative at FSI. Relman trained at MIT and then Harvard Medical School, followed by clinical training in internal medicine and infectious diseases at the Massachusetts General Hospital in Boston, and then a postdoctoral fellowship in microbiology at Stanford.

Relman was an early pioneer in the modern study of the human indigenous microbiota (microbiome). A landmark paper in 2005 was one of the first to describe the human gut microbiota with molecular methods. Most recently, his work has focused on human microbial community assembly, and community stability and resilience. Principles of disturbance and landscape ecology are tested in clinical studies of the human microbiome. Previous work included the development of methods for pathogen discovery, and the identification of several historically important and novel microbial disease agents. One of those papers was selected as “one of the 50 most important publications of the past century” by the American Society for Microbiology.

Among policy-relevant activities in health and biological security, Relman served as vice-chair of the National Research Council Committee that reviewed the science performed for the FBI 2001 Anthrax Letters investigation, chair of the Forum on Microbial Threats (2007-2017), and is currently a member of the Intelligence Community Studies Board (2016-), all at the U.S. National Academies of Science. He was a founding member of the National Science Advisory Board on Biosecurity (2005-2014), a member of the Working Group on Biodefense for the President’s Council of Advisors on Science and Technology (The White House) (2016), and served as President of the Infectious Diseases Society of America (2012-2013). He was a recipient of NIH Pioneer and Transformative Research Awards, and was elected to the National Academy of Medicine in 2011.