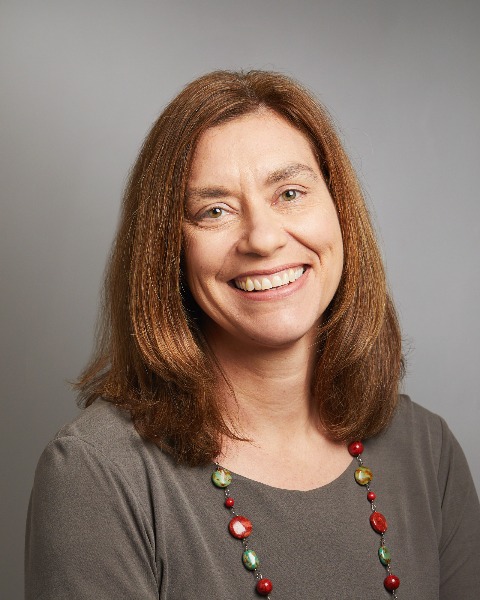 Sandra Springer, MD is an associate professor of medicine in the Department of Internal Medicine, Section of Infectious Diseases at the Yale School of Medicine. She is also the Director of the Infectious Disease (ID) Clinic at the Newington site and an attending ID physician at the West Haven site of the VA Connecticut Healthcare System. She is board-certified in internal medicine, infectious diseases and addiction medicine. She has significant clinical and research experience with use of medications for the treatment of opioid and alcohol use disorders among persons living with HIV, persons in the Criminal justice system, and persons in the community in both inpatient and outpatient settings. She developed the first protocol to use buprenorphine to improve HIV treatment outcomes as relapse prevention for released prisoners with OUD and HIV. She has conducted randomized controlled trials and evaluated the impact of extended-release naltrexone (XR-NTX), approved for treatment of both alcohol and opioid use disorders, as a PI for a NIAAA funded study among prisoners with HIV and alcohol use disorders; and as PI for a NIDA-funded study among prisoners and jail detainees with OUD and HIV. Both studies found that XR-NTX improved HIV viral suppression 6 months after release to the community. She currently is co-leading two NIDA-funded studies evaluating the impact of medications for OUD (methadone, buprenorphine) on immunobiological outcomes among persons with OUD with and without HIV; and evaluating the impact of buprenorphine, methadone and extended-release naltrexone on HIV latency and persistence among persons with OUD and HIV. She is aslo co-PI on a new VA cooperative comparative effectiveness trial of injectable buprenorphine compared to sublingual buprenorphine among 900 Veterans with OUD across 20 National VA sites. She was a working group member of NASEM’s historic meeting calling for action to integrate OUD and infectious disease treatment and current NASEM working group member of evaluation of community programs that integrate ID and OUD; a current member of ASAM’s National Practice Guideline Expert PaneI for Medication Treatment for OUD; and current member of the IDSA and HIVMA Working Group on Infectious Disease Issues In the Opioid Epidemic. She has presented her work at numerous national and international conferences, and has published over 100 manuscripts, book chapters and abstracts regarding the subject of ID, HIV, criminal justice system and substance use disorders.