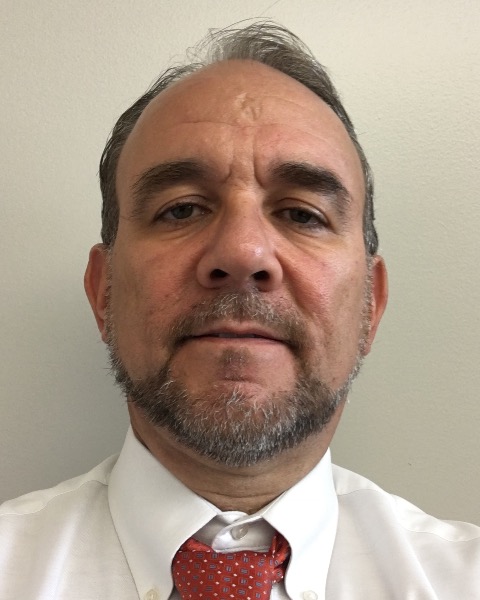 Rodrigo Hasbun, M.D., M.P.H., is Professor of Medicine; he obtained his medical degree at the Autonomous University of Central America in San Jose, Costa Rica in 1991. He completed his internal medicine residency at the University of Texas Medical Branch in Galveston in 1994 and then went to Yale University for 5 years for a fellowship in Infectious Diseases and Clinical Research by obtaining a National Research Service Award grant and by enrolling in the Robert Wood Johnson Clinical Scholars Program. During this time, he conducted studies in meningitis and endocarditis that have been incorporated into national guidelines. In 1999, he joined Tulane University in New Orleans where he obtained an MPH in Clinical Research and received an NIH K23 training grant to study adults with the aseptic meningoencephalitis syndrome. He joined the McGovern Medical School at UTHealth in September 2008 and has validated and expanded his meningoencephalitis study to multiple centers and to the pediatric population. In collaboration with pediatrics, he has received support from the Grant A Starr Foundation since 2010 to help advance the management of adults and children with meningitis and encephalitis and is evaluating novel technologies (such as multiplex PCR and next generation sequencing) to improve the diagnostic field. He has also obtained funding from the Baylor UT CFAR to study HIV associated neurocognitive disorders. In collaboration with the University of Houston, Dr Hasbun has expanded neurocognitive studies to other disorders such as West Nile virus infection. Additionally, as co-investigator of the R01 funded West Nile encephalitis cohort study he has led a collaborative neurological, neuropsychological, and ophthalmological evaluation of West Nile patients with a subset of patients also undergoing electromyography and volumetric MRI. He is a co-investigator of the U24-funded National Neuro AIDS Tissue Consortium that enrolls patients at Thomas Street Health. Finally, Dr Hasbun is a panel member of the first healthcare associated ventriculitis and meningitis guidelines in 2016 and is the main author for two meningitis chapters in the main textbook of infectious diseases (Principles and Practice of Infectious Diseases), UptoDate and Medscape.