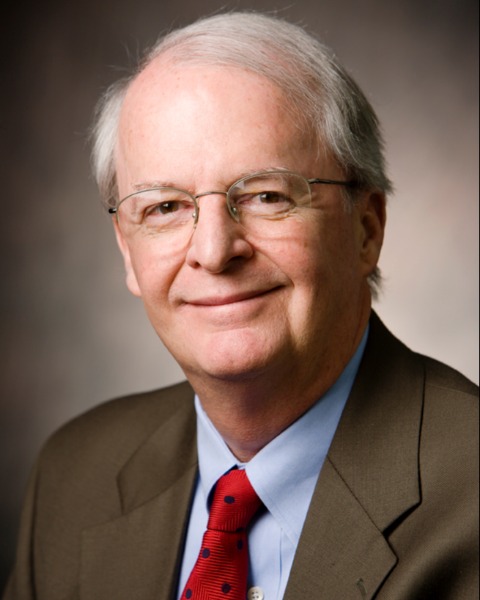 James M. Hughes, M.D., served as Professor of Medicine and Public Health, with joint appointments in the School of Medicine (Infectious Diseases) and the Rollins School of Public Health (Global Health), at Emory University and Co-Director of the Emory Antibiotic Resistance Center from 2005-2017. He is currently Professor Emeritus of Medicine at Emory University. Prior to joining Emory, Dr. Hughes worked at the Centers for Disease Control and Prevention (CDC), serving as Director of the National Center for Infectious Diseases (NCID) and as a Rear Admiral and an Assistant Surgeon General in the U.S. Public Health Service. He first joined CDC as a member of the Epidemic Intelligence Service in 1973. He served as Director of CDC’s Hospital Infections Program from 1983 to 1988, as NCID Deputy Director from 1988-1992, and as NCID Director from 1992-2005. Dr. Hughes received his B.A and M.D. from Stanford University and completed his postgraduate training and board certification in internal medicine (University of Washington), infectious diseases (University of Virginia), and preventive medicine (CDC). He is a member of the National Academy of Medicine (NAM) and a Fellow of the Infectious Diseases Society of America, the American Society of Tropical Medicine and Hygiene, the American Academy of Microbiology, and the American Association for the Advancement of Science. He served on the Board of Directors of the Infectious Diseases Society of America (IDSA) from 2004-2007 and as IDSA President from 2010-2011. He is currently a member of the Board of Directors of the One Health Commission and the EcoHealth Alliance. Among his honors and awards are the Distinguished and Meritorious Service Medals and the Surgeon General’s Exemplary Service Award from the U.S. Public Health Service, the Jonathan M. Mann Lectureship Award from the Council of State and Territorial Epidemiologists, and the Edward H. Kass Lecturer at the 2017 IDWeek Annual Meeting.