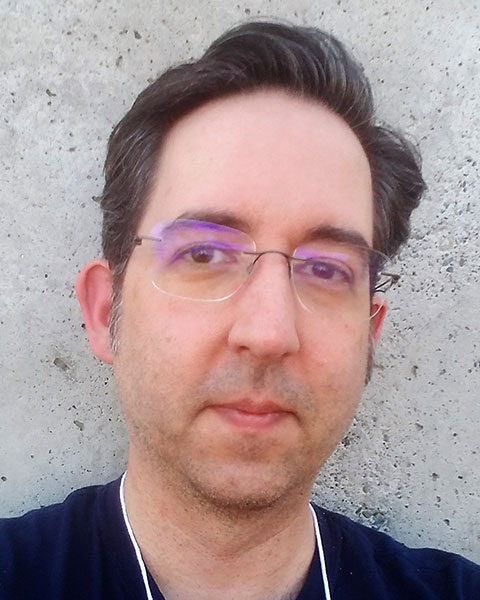 Born and raised in Canada, Dr. Gill received BSc and MSc degrees from Brock University and a PhD from the University of Guelph, Canada. Dr. Gill joined the faculty of the Department of Animal Science at Texas A&M University in 2013, where his major research focus is the biology and application of bacteriophages, often simply referred to as phages. As natural predators of bacteria, phages are attractive agents for the control of pathogenic bacteria in humans, animals, plants, and foods. Phages are highly specific for their target bacteria, and are able to infect and kill antibiotic-resistant pathogens. Research in Dr. Gill’s lab encompasses phage genomics, basic phage biology, and the applications of phages in real-world settings against pathogens including Salmonella, Staphylococcus aureus, Klebsiella pneumoniae and pathogenic E. coli. In addition to his appointment in Animal Science, Dr. Gill also is a member of the Center for Phage Technology (an interdisciplinary research and teaching initiative supported by Texas A&M AgriLife Research), the Department of Microbial Pathogenesis and Immunology, and the interdisciplinary Faculty of Genetics at Texas A&M.