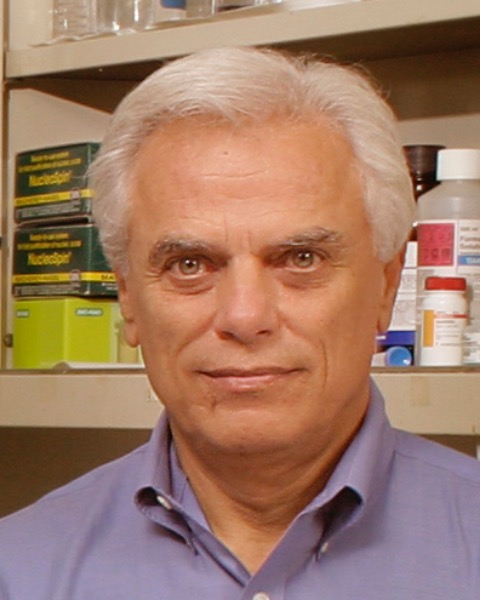 Dr. Fischetti is Professor and Head of the Laboratory of Bacterial Pathogenesis and Immunology at the Rockefeller University, in NY. He has over 45 years of experience in the anti-infectives field, nearly all of which was spent at Rockefeller. His laboratory was the first to identify lytic enzymes as novel therapeutics to treat infections caused by the major antibiotic resistant bacterial pathogens. The first lysin against methicillin resistant S. aureus (MRSA) infections has successfully completed phase 2 clinical trials and is currently in phase 3 testing; the first antibiotic alternative to achieve this milestone. Other lysins, particularly against gram-negative pathogens, are also in the clinical development pipeline. His group was also the first to identify the LPXTG motif, necessary for attaching surface proteins on the gram-positive cell wall. This motif is now being used as a target for antibiotic development. His laboratory was responsible for elucidating the coiled-coil structure of streptococcal M protein and defining the conserved region of this molecule for a non-type-specific vaccine against S. pyogenes. Dr. Fischetti is a fellow of the American Academy of Microbiology, the National Academy of Inventors, and was the recipient of two NIH MERIT awards. He has been editor-in-chief of the scientific journal Infection and Immunity for 10 years, and serves as advisory editor for the Journal of Experimental Medicine and Trends in Microbiology among others. Dr. Fischetti serves on the scientific advisory board of ContraFect, Bioharmony, and the Trudeau institute and is also a trustee of the Trudeau Institute. He has published over 250 primary research articles, over 70 textbook chapters and has co-edited two major books on gram-positive pathogens. He is an inventor of over 40 issued patents dealing with the control of infectious diseases. Dr. Fischetti received a Ph.D. in Microbiology from New York University School of Medicine.