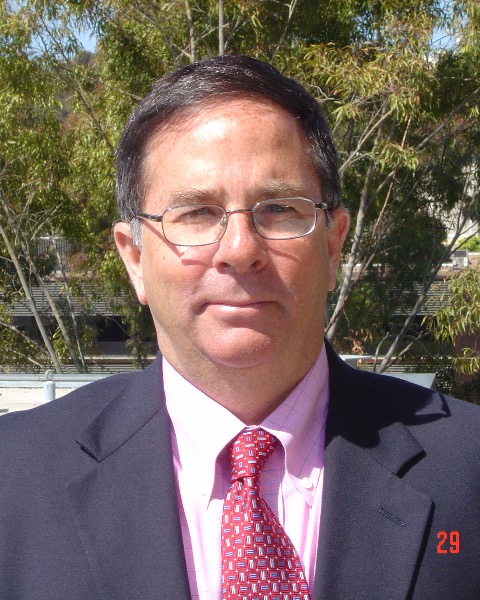 Dr. Schooley graduated from the Johns Hopkins University School of Medicine. After an internal medicine residency at Johns Hopkins and infectious disease fellowships at the NIAID and the Massachusetts General Hospital, he joined the faculty of Harvard Medical School. He was recruited to the University of Colorado in 1990 as Head of the Division of Infectious Diseases. He was elected Chair of the NIAID’s AIDS Clinical Trials Group (ACTG) in 1995 and led that group until 2002 during which time the ACTG performed many of the seminal studies that defined modern antiretroviral chemotherapy. He is the founding Chair of the Conference on Retroviruses and Opportunistic Infections (CROI).
In 2005 he joined the faculty at the University of California, San Diego where he served as Head of the Division of Infectious Diseases until 2017. He is currently Senior Director of International Initiatives of UCSD. His research interests have been in the diagnosis, pathogenesis and therapy of viral infections and in global health. More recently he has become interested in the use of bacteriophages to treat multidrug resistant bacterial infections.