Increasing Visibility of Research in an Institutional Repository through NCBI LinkOut

Background : To increase the visibility and access to an academic university’s institutional repository content by participating in the National Center for Biotechnology Information (NCBI) “Institutional Repository LinkOut” program.
Description : The authors used R, an open source programming language, and an R package called ‘rentrez’ to a) identify those articles in the university's repository that were in PubMed and b) determine of those, which ones did not already have full-text available via PubMed Central. Identifying articles in PubMed that are not in PubMed Central is required by NCBI in order to participate in the “Institutional Repository LinkOut” program. Using the R package, a set of 4,400 open access items from the repository were processed, 557 eligible records were identified, and were sent to NCBI. In June 2018, the R scripts were revised to further streamline the process--at the beginning of July 2018 a total of 2,129 repository items were processed and 434 eligible records were identified for inclusion in the LinkOut program.
Conclusion : The university’s institutional repository experienced a significant increase in visibility due to its participation in the NCBI’s “Institutional Repository LinkOut” program. In its first implementation (July 2017), this automated solution was estimated to save over 30 hours of manual work on the part of the library staff. The LinkOut program has resulted in a 9% annual increase in web traffic to the repository and PubMed is now the third most frequent referral site to the repository. The R script and implementation process are publicly available, via GitHub, to help other institutions reduce the barriers for participating in the LinkOut program. 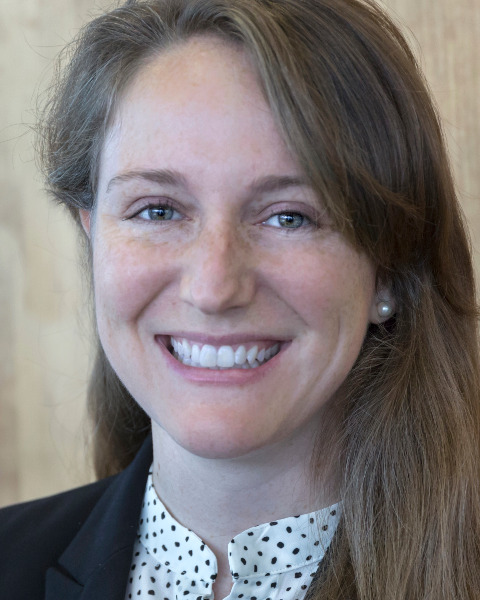 Erin D. Foster, MSLS, is the Data Services Librarian for the Indiana University School of Medicine's Ruth Lilly Medical Library at Indiana University Purdue University Indianapolis. Her current areas of interest include developing research data services, engaging in open science efforts, and promoting public access to research. Ms. Foster received her MSLS degree from the University of North Carolina, Chapel Hill where she worked as a graduate research assistant in the Health Sciences Library. She received her BA from the University of California, Santa Cruz.

I am pursuing masters in Computer & Information Sciences in the Purdue School of Science at IUPUI. I am also working as a ScholarWorks Student Assistant. My role includes working on the IUPUI OA Policy, submissions to the institutional repository (IUPUI Scholarworks), and managing data about OA publications. In addition, I recently worked on PubMed LinkOut Project helping University Library process data with R scripts. 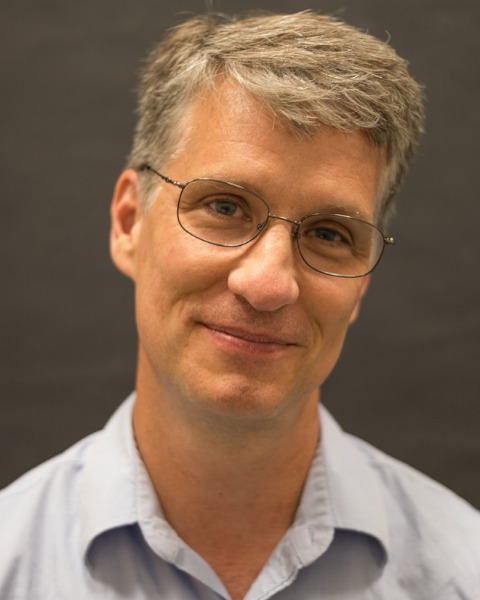 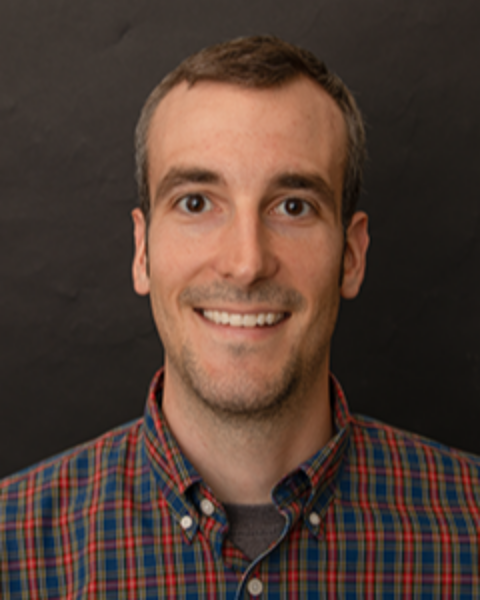 As a social sciences librarian, Ted supports students and faculty working in the subject areas of anthropology and sociology. As a digital publishing librarian, he oversees the IUPUI University Library’s digital publishing initiatives, which includes managing the publication of open access scholarly journals. He also serves as the government information librarian and the campus representative to the Inter-university Consortium for Political and Social Research (ICPSR).

Increasing Visibility of Research in an Institutional Repository through NCBI LinkOut