Objectives : To identify if academic health sciences library (AHSL) Library Director attitudes and perceptions towards Discovery Tools are affecting the lower (but growing) adoption rate of Discovery Tools as compared to general academic libraries.
Methods : We identified 158 AHSL (Academic Health Sciences Libraries) institutions from the annual AAHSL (Association of Academic Health Sciences Libraries) survey and the AAHSL member web site. Several data points were collected in 2013 and updated in 2018 from each AHSL site, the use/nonuse of a discovery tool being one. Survey questions were developed after consulting the literature and in conjunction with several library colleagues. The survey instrument was built in Qualtrics and will be distributed to AHSL library directors in late 2018 via individual links through email messages sent in Qualtrics. Separate tracks with similar questions will be used for institutions that have and do not have discovery tools. We will identify themes and attitudes of these directors towards discovery tool use in academic medical libraries.
Results :AHSL directors who have implemented discovery tools generally feel the implementation is successful. Students and faculty both use them and a majority of directors felt their users would be dissatisfied if the tools were discontinued. Contrasted with this, AHSL directors without discovery tools felt they would not be useful nor would their user groups care if the tool were deployed by their library. Cost and functionality were the main reasons for deployment and non-deployment.
Conclusions : Upon conducting our research we have found that external factors such as budget/cost play a significant role in whether or not a library adopts a discovery tool, functionality plays a minor well as well. When it works well, a discovery tool simplifies and makes resource discovery easier and more central, but they are perceived as a generalist or undergraduate tool, not a specialty tool. Discovery tools are friendlier for the growing generations of technological natives and their desire and expectation of a one-stop-shop for information. The future of discovery tools within AHSL may hinge on two factors: either a lowered cost to justify their purchase or improved function whereby directors’ attitudes toward these tools would be favorable enough to merit the additional expenditure. Given the widespread adoption by general academic libraries, the needs of this specialized community may need to catch up as we come to the generation of students who have never been taught to search outside of a generalized tool. 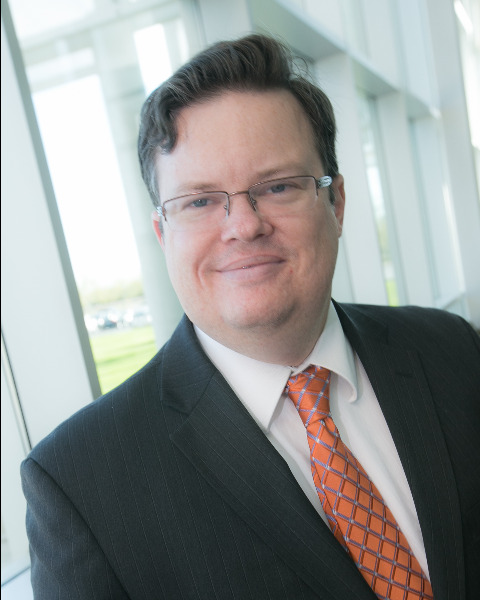 Harold Bright, AHIP is an Electronic Resources Librarian and Library Branch Manager at A.T. Still University. His main research interests are discovery and user experience. Hal spends time with his wife and four kids and loves to read and travel. He has worked in libraries for twenty years in publisc and academic institutions. He is active in the EMTS section and MLGSCA.