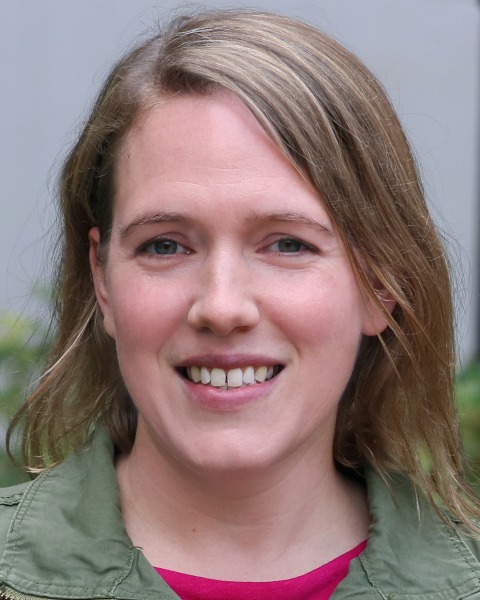 Liaison to the School of Dentistry & Collections Coordinator
University of Minnesota
Minneapolis, Minnesota

Nicole Theis-Mahon, AHIP, is the Librarian Liaison to the School of Dentistry and the Collections Coordinator for the Health Sciences Libraries at the University of Minnesota. 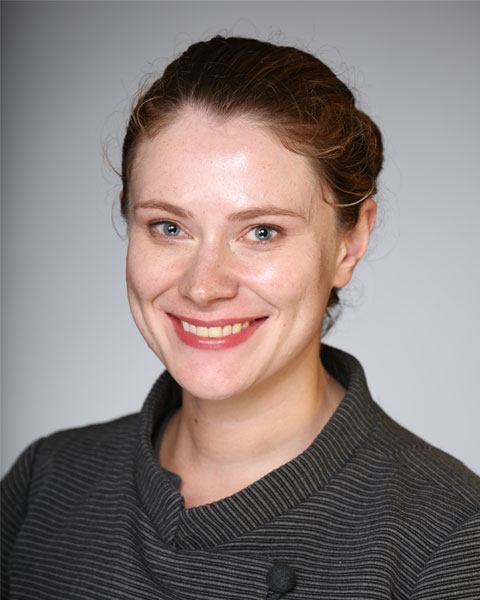 Send Email for Impact of Retracted Publications in Evidence-Based Dentistry