Objectives : Open science, defined as free access to scholarly articles and its supporting data resulting from publicly funded research, is agreed to be important in Europe and US. However, its state in the biomedical research community in Taiwan is relatively unknown. This exploratory study investigated researchers’ attitude towards open science in Taiwan and explored possible ways for its promotion.

Methods : The study was done through a series of guided interviews and an online survey, conducted from October to December 2017. The focus was on researchers’ acceptance of open science, the obstacles in practicing open science, and the ways that open science could be promoted in Taiwan.
Sixteen interviews were conducted with over 50 stakeholders of open science, including researchers, clinicians, health professionals and librarians, at the National Taiwan University College of Medicine, National Taiwan University Hospital and Academia Sinica.
In order to get a wider perspective and confirm the impression gotten from the interviews, an online survey, administered with Google Form, was conducted after the interviews were concluded. The survey targeted biomedical researchers in organizations served by members of the Taiwan Medical Library Association. A total of 57 valid responses were received.

Results : A majority (>90%) of the targets were supportive of openness in their research output and >75% had published open access articles. However, journal impact factor remained the key factor in deciding where to publish.
No requirement from funders to share data; fear of data scooping; privacy or intellectual property issues; were identified as obstacles in sharing research data.
Two third of the targets felt that the keys to promote open science were:
1. a national policy to mandate the sharing of articles and associated data, and
2. their openly available articles and data could be counted in their performance assessment.

Conclusions : Based on the study result, the following strategies to promote open science in biomedical research in Taiwan were identified:
1. A policy from the Ministry of Science and Technology, the largest founder of science research in Taiwan, that mandates the sharing of research publications and the associated data.
2. The support of evaluation bodies in research institutions, by rewarding the sharing of research data by their researchers; and putting less emphasis on journal impact factor and seeking alternative measures to evaluate their researchers.
Further study and planning will be needed to put these strategies into actions. 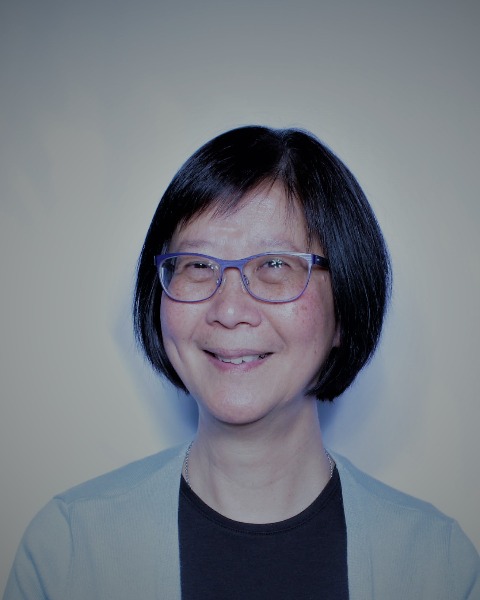 Kathy is now a consultant to the National Library of Medicine (NLM). For 16 years till October 2017, Kathy was a staff scientist at the National Center for Biotechnology Information at NLM where she led the LinkOut project and coordinated the PMC International effort.

Before joining the US National Library of Medicine, Kathy worked in a wide range of organizations in various capacities, including as the Electronic Journal Archiving Project Manager at the Harvard University Library, the Head of the Information Technology Unit at the City University of Hong Kong Library, and the Library System Analyst in the State University of New York Downstate Medical Center.

Kathy served in committees and groups in many professional organizations, including the chair of the Medical Library Association International Cooperation Section, the chair of MLA/ICS International Visiting Health Information Professionals Program Task Force, and a member of the NISO Supplemental Journal Article Materials Working group.

In October 2017, Kathy collaborated with the National Taiwan University College of Medicine and Taiwan Medical Library Association on a Fulbright Specialist project, funded by the US Department of State.

Send Email for Open Science in Biomedical Research in Taiwan: An Exploratory Study