Due to the flexibility afforded by online and virtual platforms, trainings and workshops are more and more often being held online. Virtual platforms allow academic nomads to commit to their full-time studies while also fulfilling work and other obligations such as travel, study abroad, and professional development. This session explores how in-class trainings and simulations can be conducted in a synchronous online environment for virtual learners. Acknowledging the importance of the co-construction of knowledge and the impact of active learning in all classrooms, this session will explore instructional design approaches and and cultural perspectives for translating successful in-person simulations to online synchronous learning environments. 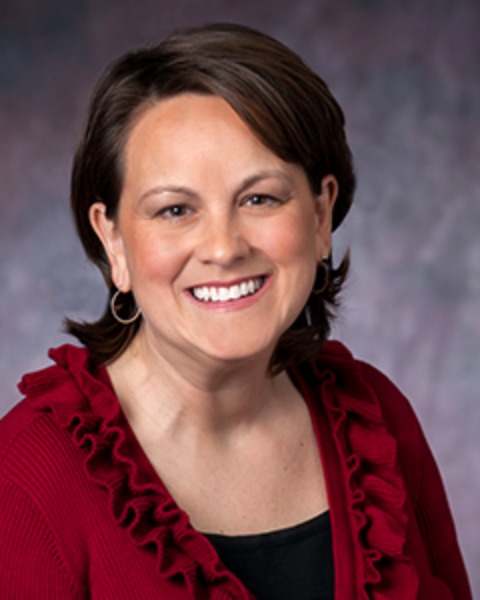 Terra Gargano teaches courses in intercultural communication online and on campus and serves as the Program Director for the MAIR Program in the School of International Service. Terra taught English in Japan and was the Assistant Dean of Semester at Sea for ISE (the Institute for Shipboard Education) before becoming a faculty at American University and the University of Maryland. She worked with the Intercultural Management Institute to organize conferences and conduct trainings for expatriates and their families, graduate students, and foreign nationals. Throughout her career in international education, she managed dozens of study abroad programs and institutional collaborations worldwide.

Edward (Ed) is an instructor of advertising and society courses in the Department of Cultural Anthropology at Duke University. He is also Associate Editor of Advertising & Society Quarterly, a journal focused on the role of advertising in society, culture, history, and the economy. Ed holds an appointment as an adjunct professorial lecturer in the Master of International Relations online program at American University's School of International Service. He is the Co-Director of the Circulating American Magazines project, which is funded by a Digital Humanities Advancement Grant from the National Endowment for the Humanities (NEH). Before Duke, he was a lecturer in the Media Studies Program at the University of California, Berkeley.

Ed completed his PhD in the Department of Communication Studies at the University of Michigan. Before his PhD, he served as a program manager of exchanges between universities in the United States, France, and Switzerland at the International Student Exchange Programs (ISEP) in Washington, DC. He also taught English to French high school students in Saint-Etienne, France, for one year under a program offered by the French Ministry of Education and the Fulbright Commission. He has served as an intern for the US Foreign Commercial Service at the US Embassy in Budapest, the Center for Democracy in Washington, DC, and the office of State Representative Tom Casperson in Lansing, Michigan. Ed holds a Master's degree in International and Intercultural Communication from the University of Denver as well as a Bachelor's degree in International Relations and French from Michigan State University.

Ed was nominated for the 2017 Phi Beta Kappa Northern California Association Excellence in Teaching Award. In Summer 2015, Ed was selected to be an NEH Summer Institute Fellow on New York's periodical history. At the University of Michigan, he was the recipient of the 2015 Mark Foote Distinguished Dissertation Award, a Rackham Merit Fellowship, a Rackham International Research Award, and the Outstanding Graduate Student Instructor of the Year Award for the Department of Communication Studies (2010-11 Academic Year). He has presented his work at various international conferences and seminars in the U.S. and abroad, and he has recently published in several journals: Otrante (Éditions Kimé), Advertising & Society Quarterly, Media Fields Journal (University of California, Santa Barbara), eCrini (Université de Nantes), Cahiers Remix (Université de Québec à Montréal), and H-Net Journalism. 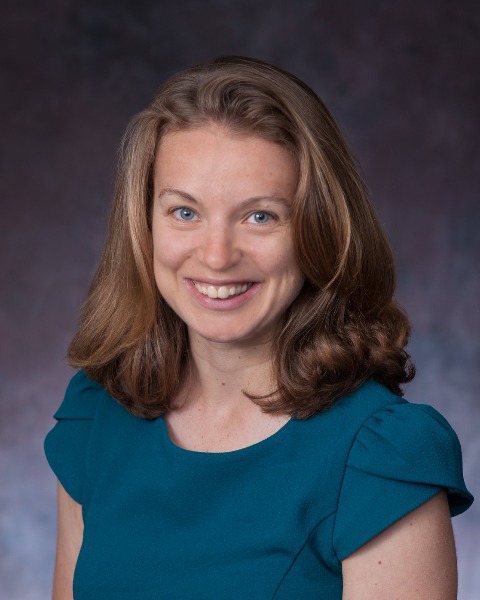 Julia Zeigler currently serves as the Assistant Director of Online Programs at American University’s School of International Service. With almost 10 years of experience in international education, Julia has lent her expertise to such institutions as Fulbright, IREX, and EducationUSA. With a research focus on the intersection of virtual learning with global higher education, Julia's goal to strengthen programs through diversity and balanced participation. Her piece, “Using Online Education to Support the Academic Nomad” was published in the Journal of Studies in International Education in May 2017. Julia lived and worked in Shanghai for 4 years and speaks conversational Chinese.