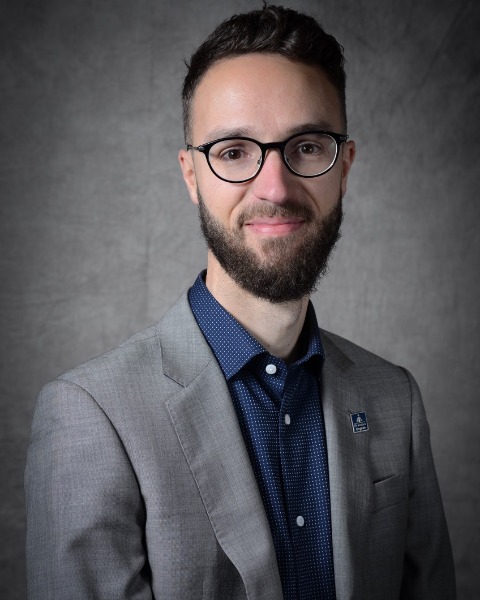 David Boudreau has a biochemistry degree and a chemical engineering degree with honour, both from the University of Ottawa. While at university he did lab work at the National Research Council (NRC). Once he completed his studies, he worked for three years at i-STAT, as a Process Engineer in the manufacturing of medical devices for blood tests. He then joined the Patent Office at the Canadian Intellectual Property Office (CIPO) in January 2004, as a Patent Examiner, where he specialized in diagnostic methods, and devices thereof.

In March 2010, he joined the Office of the Commissioner of Official Languages (OCOL), as Special Advisor. In January 2014, he was promoted to the position of Assistant Director and was in charge of external audits and evaluations. As OCOL is an Agent of Parliament, he was exposed to the wiring of the government.

In November 2014, he came back to the Patent Office as Director, where he was responsible for a group of 145 employees in the sectors of Quality, IT, Training and Operations. In January 2018, he has taken on new challenges at Health Canada, as Executive Director of the Medical Devices Bureau.