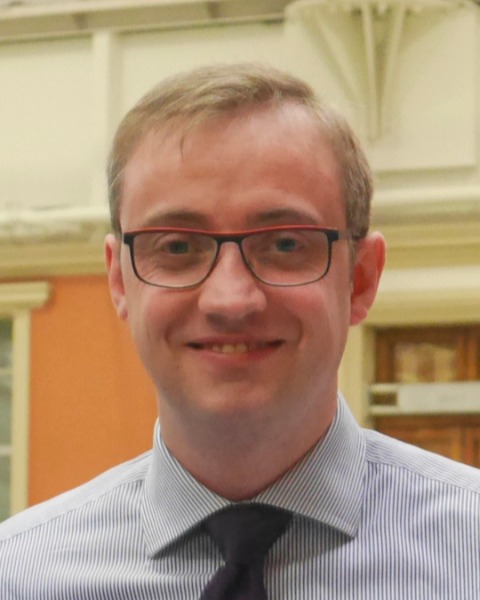 Amedeo Chiribiri received his degree in Medicine from the University of Turin (Italy) with an experimental thesis on the role of coronary endothelium in the modulation of myocardial contractility in 2001. He completed his training in Cardiology (CCT) in 2006 and received his Ph.D. in Experimental Medicine and Human Physiology in 2011. From 1997 until 2001, he worked as research fellow in human physiology the University of Turin, where he developed a research interest in the field of the pathophysiology of myocardial ischaemia. During his cardiology training (2002-2006) he also developed an interest in non-invasive cardiovascular imaging, in particular echocardiography, cardiac computed tomography and magnetic resonance imaging. During this time, he also worked as a part-time lecturer in Human Physiology at the University of Turin. From September 2006 to February 2007, Dr Chiribiri worked as research fellow at the German Heart Institute in Berlin (Prof. Nagel). From March 2007 to February 2008, he worked as locum consultant at the University of Turin. In March 2008, Dr Chiribiri worked as Honorary Consultant Cardiology and Clinical Research Fellow at the Division of Imaging Sciences, King’s College London.

The major aim of his current research is the investigation of novel cardiac MR techniques for the non-invasive assessment of cardiac structure and function. In particular, Dr Chiribiri’s research focuses on quantification of myocardial blood flow (perfusion) and on the development of novel methods for ischaemia detection and differential diagnosis based on advanced coronary physiology modelling, with a strong emphasis on rapid translation of new methodology into the clinic practice to evaluate benefit for the patient. Moreover, Dr Chiribiri is actively involved in the development and validation of novel experimental models to simulate physiological and pathophysiological processes.