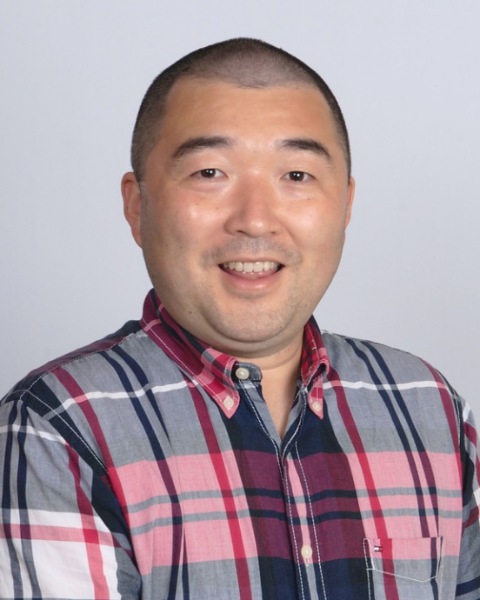 Dr. Hui Xue has been worked in the field of medical imaging since 2004. His main interests include cardiac magnetic resonance imaging, large-scale software development for biomedical applications, cloud computing for advanced imaging computation, application of artificial intelligence in cardiac MRI. He has developed clinical imaging applications and algorithms for free-breathing and quantitative CMR, including the Gadgetron Inline Perfusion Flow Mapping. His recent research focues on applying AI for cardiac MR and developed InlineAI to allow effective model inference on MR scanner, together with a number of AI applications for CMR.

After his PhD in 2008, he worked as a research scientist in Siemens Coporate Research in the field of cardiac MRI until 2013. His main achievements included, as one of the key developers, the release of several product features, such as HeartFreeze Inline Motion Correction and MyoMaps. Since 2013, he works as a staff scientist in the National Heart Lung and Blood Institute (NHLBI), National Institutes of Health, USA. He is experienced in large-scale software development for imaging applications and remains an active major contributor to Gadgetron software framework. He has published more than thirty research papers and is inventor or co-inventor of fourteen patents issued in medical imaging and cloud computing.