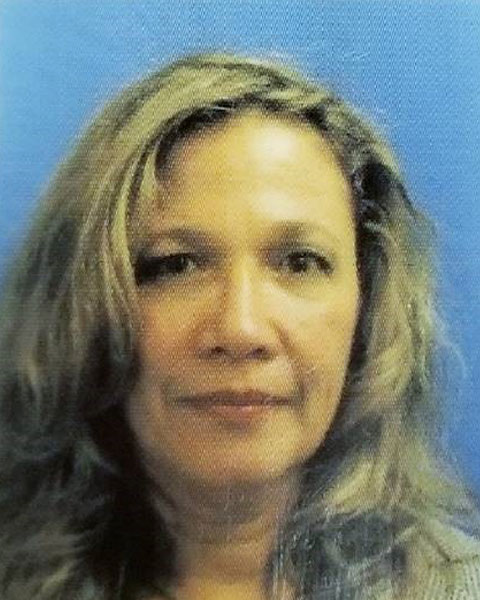 In March 2008, Mildred Ivette Duprey de Robles joined the U.S. Department of Justice (DOJ) Community Relations Service - the Agency assigned to enhance the ability of the Justice Department to mediate and conciliate during tense situations where the good offices of the Federal Government are called upon to assist.


As a Conciliation Specialist, she performs her duties from the Miami Field Office, supporting the Agency’s mandate to strategically assist communities across the nation to promote peaceful resolution of conflicts and tensions arising from differences of race, color, national origin, gender, gender identity, sexual orientation, religion and disability defined by the establishment of Title X of the Civil Rights Act of 1964, and the passage mandated by the Matthew Shepard and James Byrd, Jr. Hate Crimes Prevention Act of 2009. In her capacity, Mildred is responsible to work with State and local units of government, private and public organizations, civil rights groups, and local community leaders to help uncover the underlying interests of all of those involved in the reported community based conflict by seeking for levels of cooperation and good faith agreements to facilitate the development of sustainable and viable peaceful resolutions.
Her commitment to alternative dispute resolution is seasoned with bilingual skills and an understanding of cultural diversity and inclusion that have contributed to the use of mediation and resolution during events when she has been assigned to provide inter-regional and inter-agency support.


Prior to her assignment to the Community Relations Service, Mildred had practiced in the area of human relations and conflict resolution for 29 years. She had served as a commissioned officer with the U.S. Air Force as a Personnel Officer and Mission Support Squadron Commander. Shortly after her retirement from active duty, she joined the Troops for Teachers Program and became a teacher in high risk schools in Durham and Chapel Hill, North Carolina, respectively. For 13 years, she performed as a freelance mediator, coach, and equal opportunity investigator in North Carolina, Georgia and Florida, mediating Supreme, State and Magistrate court assigned cases, as well as special education and family mediation cases.


Born and raised in Puerto Rico, Mildred graduated from the University of Puerto Rico with high honors and was awarded a commission with the U. S. Air Force. She completed her Masters in Human Resources Development and Counseling from Webster University in Missouri and initiated PhD level studies in Public Administration with LaVerne University in California. She is a distinguished graduate from the Department of Defense Equal Employment Institute and an U.S. Air Force award recipient in the field of equal opportunity.


Mildred is a mother of 6 adult children and a grandmother of three. She has been in a partnership and marriage relationship with José Luis Robles for over 40 years.