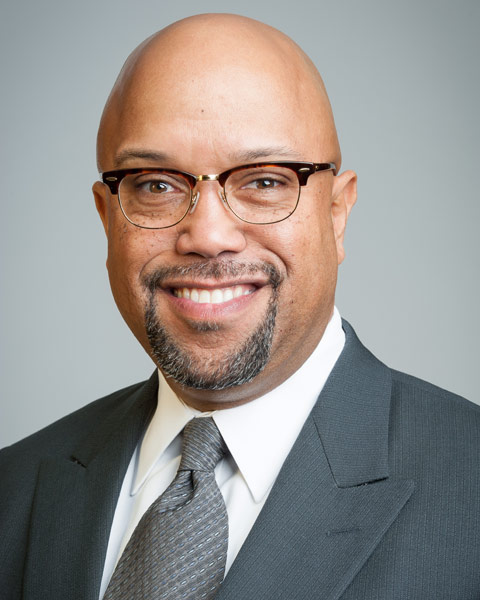 Clifton (Clif) Porter, II is the senior vice president of government relations at the American Health Care Association (AHCA) and the National Center for Assisted Living (NCAL), which represents more than 12,000 for-and not-for-profit nursing homes, assisted living residences, and facilities for the care of people with intellectual and developmental disabilities.
Prior to coming to AHCA/NCAL, Porter led HCR ManorCare’s Government Relations Department from 2004-2013 as its vice president of government relations. He oversaw all company government relations activities including the monitoring of legislation, policy analysis and grassroots coordination. His responsibilities encompassed both state and federal legislative oversight as well as political strategic planning.
Porter has been serving the needs of seniors in the Long Term Care field for over 30 years. He began his career as an Administrator in Training at a Skilled Nursing Facility in 1989 and served as Assistant Administrator and Administrator of several Skilled Nursing Centers from 1990 through 1998. Porter’s direct operational experience includes new facility openings, troubled facility turnarounds and the operation of large, complex nursing centers. He also oversaw the operations of multiple nursing centers in a large urban market actively serving the needs of over 1,100 patients on a daily basis until late 2004.
While serving as both an Administrator and Regional Director of Operations, Porter became actively involved with state advocacy issues on behalf of the Long Term Care sector. He served on the Boards of the Virginia Healthcare Association, Ohio Healthcare Association and the Health Facilities Association of Maryland (HFAM) at different times beginning in 1995 and served as Chair of HFAM’s Legislative Steering Committee from 2004 to 2013.
Now serving as the top lobbyist in AHCA/NCAL, Porter works to promote the association’s legislative agenda. He continues to advocate against cuts to Medicare and Medicaid, and backs policies that rationalize health care payments in a way that aligns payments with patients’ needs vs. site of service. Porter also supports legislation that would have observation stays count towards a patient’s skilled nursing Medicare benefits, along with several other policy initiatives.
Porter is a native of Columbia, MD, and received his Bachelor of Science Degree from the Medical College of Virginia, Virginia Commonwealth University in 1989, majoring in Healthcare Management. He has been married to Deborah for 29 years and has three children (Chanel, 28, Christian, 25 and Clifton, 22). He has served in various leadership positions within his local church and has been actively involved in several professional and community organizations. The Porters currently reside in Alexandria, VA.