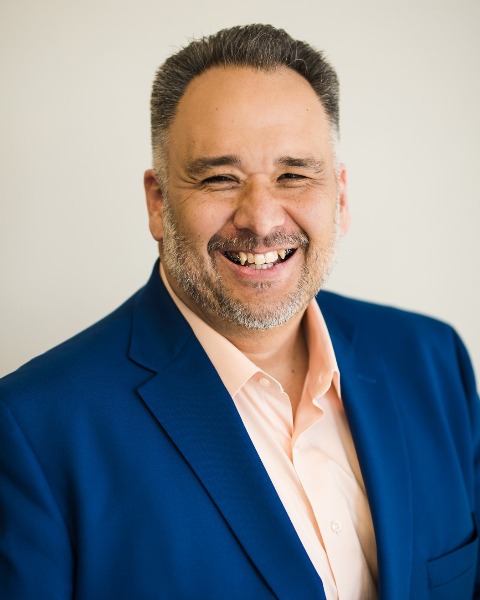 
Since October 2016, Nico Gomez serves as the President and Chief Executive Officer of Care Providers Oklahoma advocating on behalf of the residents and professionals working in Oklahoma’s long-term care facilities, including nursing homes, assisted living homes and intermediate care facilities for individuals with intellectual disabilities.
Previously, Nico served as the Chief Executive Officer of the Oklahoma Health Care Authority, the state Medicaid agency, from 2013 to 2016. He began his employment with the Authority in 2000. Under his leadership, The Oklahoman honored the Oklahoma Health Care Authority as a Top Workplace for 2015 and 2016, the highest-ranked government employer for large businesses with 350 or more employees in 2015.
In 2005, Nico was appointed by the Speaker of the House of Representatives to serve on a state Medicaid reform task force. In 2006, he was named one of OKCBusiness’ “Forty under 40” professionals. In January 2014, Nico was one of six men and women who were named as Oklahomans of the Year by Oklahoma Magazine.
A graduate of the University of Oklahoma with a degree in Journalism and Public Relations, Nico also has a Masters’ in Business Administration with an emphasis in health care administration from Southern Nazarene University and serves as an adjunct faculty member for the university teaching Leadership in Health Care Administration.
Born and raised in Oklahoma, he is active in several community organizations including serving as a board member for Crossings Community Clinic and Sunbeam Family Services. Nico has served as an elected member of the board of education for Bethany Public Schools from 2009 to 2017.