How important are ACCURATE patient temperature readings to you?

COVID-19 increased use of temperature taking devices. Now is not the time to question your readings. Exergen’s 20 year record of documented accuracy (87 peer reviewed accuracy studies) takes over 2 billion temperatures each year!. It’s gentle, non-invasive, and can be used on a sleeping patient.
Exergen Corporation is the recognized world leader in industrial and medical non-invasive temperature technology.
We are the creator of the first temporal artery thermometer—the Temporal Scanner™…the most efficacious, non-invasive thermometer ever created, Exergen holds over 100 issued and pending U.S. and foreign patents. We are also the only manufacturer of retail medical thermometers in the U.S. Presently, half of hospitals and pediatricians currently use the Exergen TemporalScanner, and well over 4 million consumers use one at home.
Founded by Harvard-research scientist, Dr. Francesco Pompei, over three decades ago, Exergen Corporation is based in Watertown, Massachusetts, USA.
Paul & JoEllyn Derham, RN are your Exergen hosts at the Virtual Exhibit. 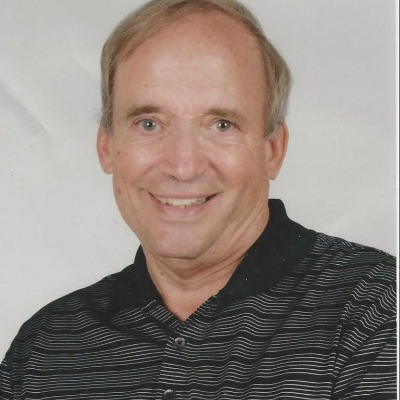 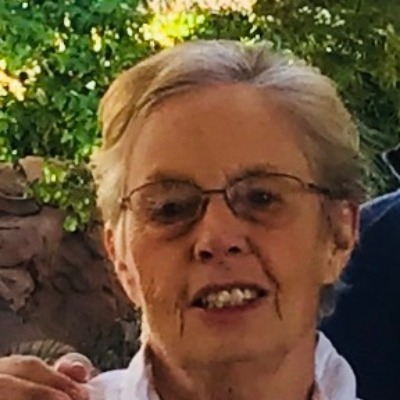