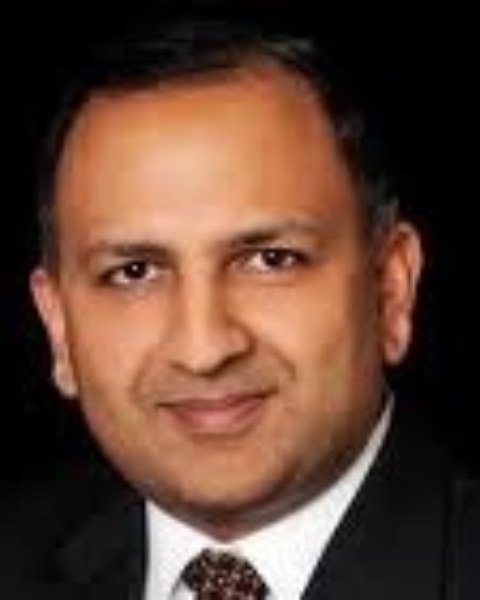 Pratap Bhanu Mehta is University Professor at Ashoka University. He was previously Vice- Chancellor of Ashoka University, and President, Center for Policy Research, Delhi. He has previously taught at Harvard, JNU and NYU Law School. He has published widely in political theory, constitutional law and Indian politics. He is (most recently) co editor, with Madhav Khosla and Sujit Choudhary of The Oxford Handbook to the Indian Constitution. His policy experience includes being Member, Convenor of the Prime Minister of India's Knowledge Commission. He was member of the National Security Advisory Board. He is also editorial consultant to the Indian Express. He is a prolific contributor to public debates. His column appears in the Indian Express. He is a winner of the Infosys Prize 2011.